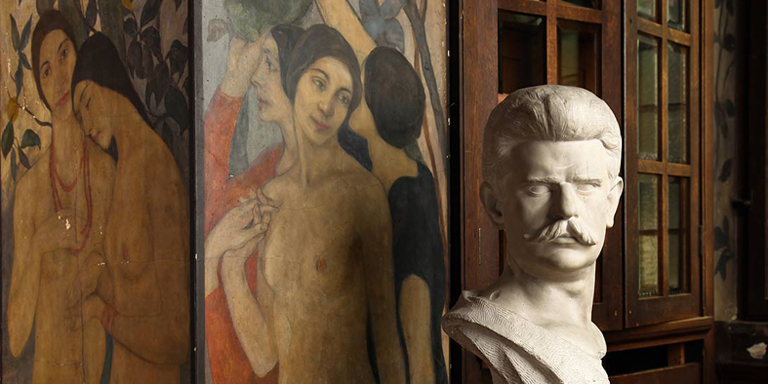 "One step to eternity" is a dialogue between the sculptures and paintings created by the Storck family artists in their home studio, which is an architectural work of art in itself.

The first public screening will take place during the Bucharest Art Film Festival on September 11th at 18.30 at the Cinema Hall of the Romanian Peasant Museum. 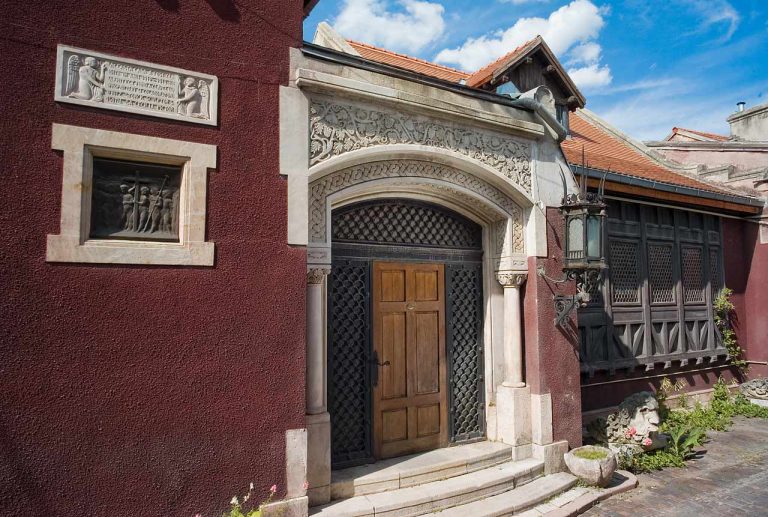 The project started a couple of years ago and was commissioned and financed by the Storck House Foundation. The shooting took place last summer. The crew included several artists whom I had collaborated very well on previous film projects. Radu Aldea was the director of photography, Teodora Penciu was the editor, Dragoș Alexandru composed the original music, and Dana Voicu and Mihai Gruia Sandu brought to life the text from the book “Fresco of a Life” – a memoir by Cecilia Cuțescu Storck. The team also included Tudor Petre as sound designer and Laurent Morel, who made the colour grade. This is the first short film produced by Catharsis Studio.