Death for the Motherland 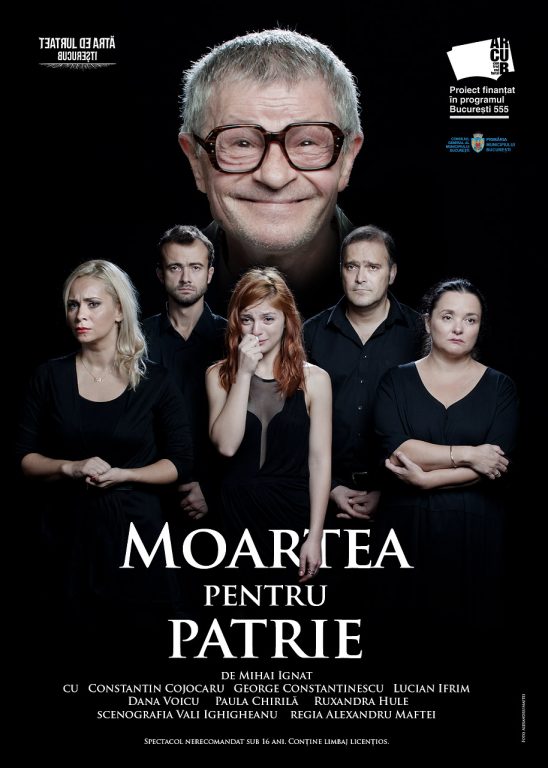 Love, betrayal, violence, innocence, oblivion. The destinies of the inhabitants of three apartments located in the same building are intertwined in a desperate fight for urban survival: a young man living with his 91-years old grandfather, who is a world war veteran; a man, his wife, and their daughter; and the man’s mistress. It is a story about the fight for survival (stemming, farcically, from the absence of a parking spot, or dramatically from the lack of a house), the rift between the generations, the refusal to elevate the daily moments of domestic life, and the fears triggered by the loss of the past and the decay of the present.
The show explores the notion of vital space, the deleterious effects its shortage brings on ordinary lives, and the profound constraints of urban living which, while enforcing close physical proximity, ultimately lead to atomization, alienation, and indifference. 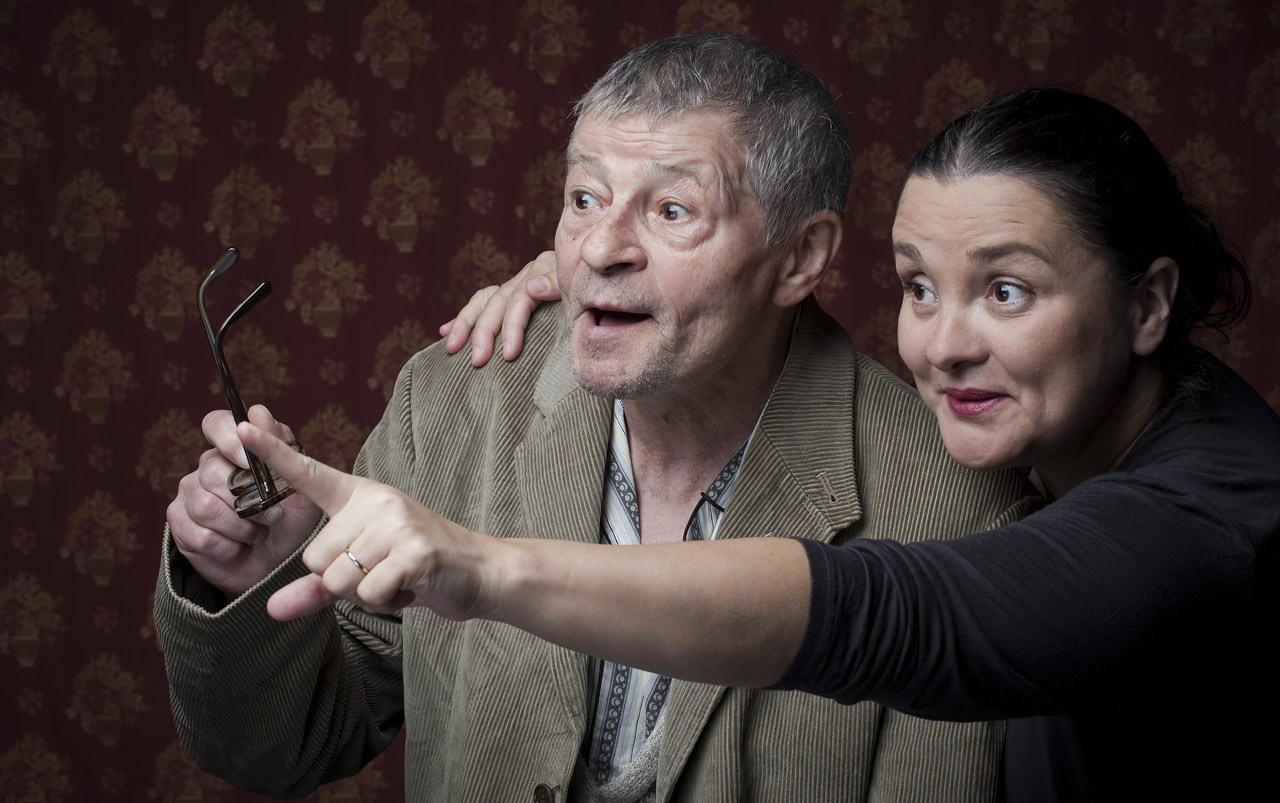 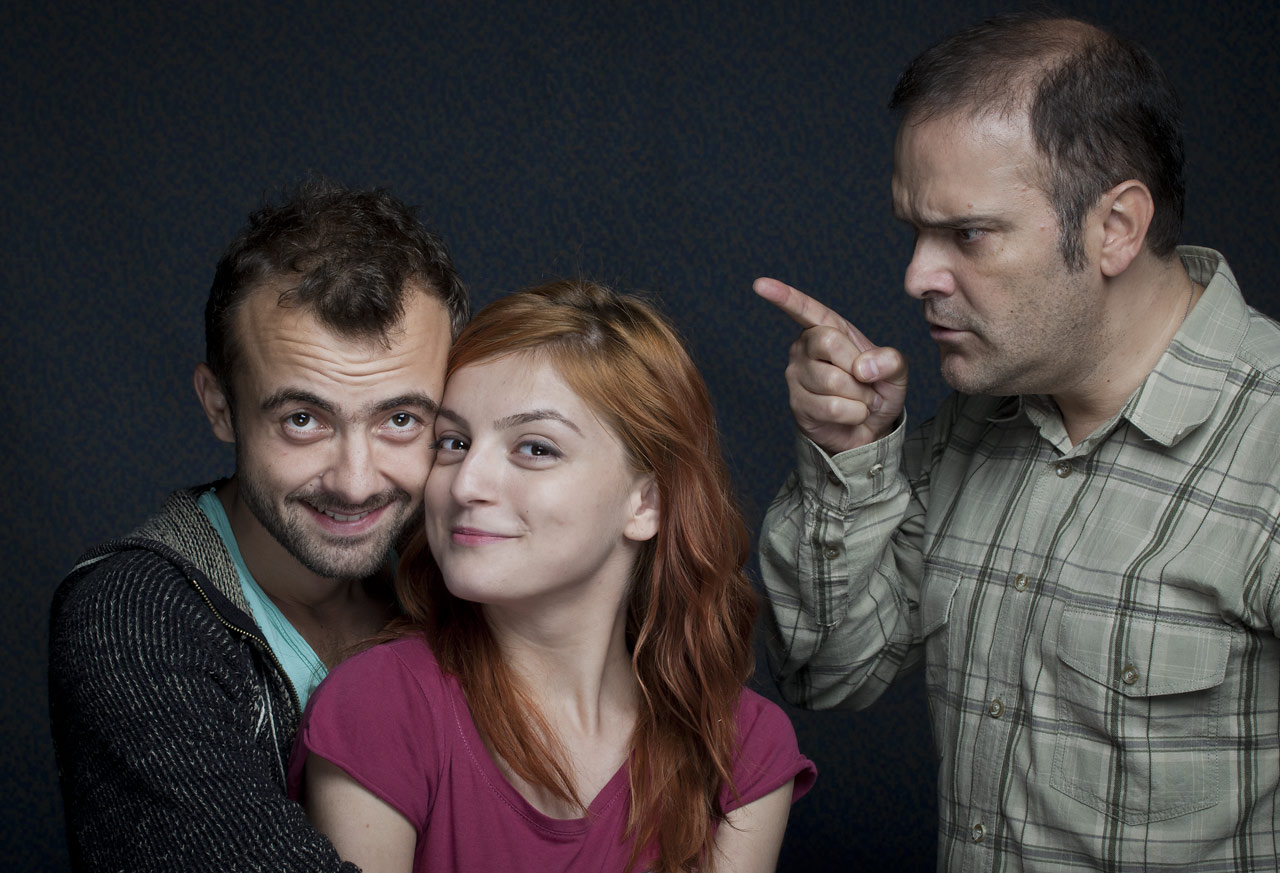 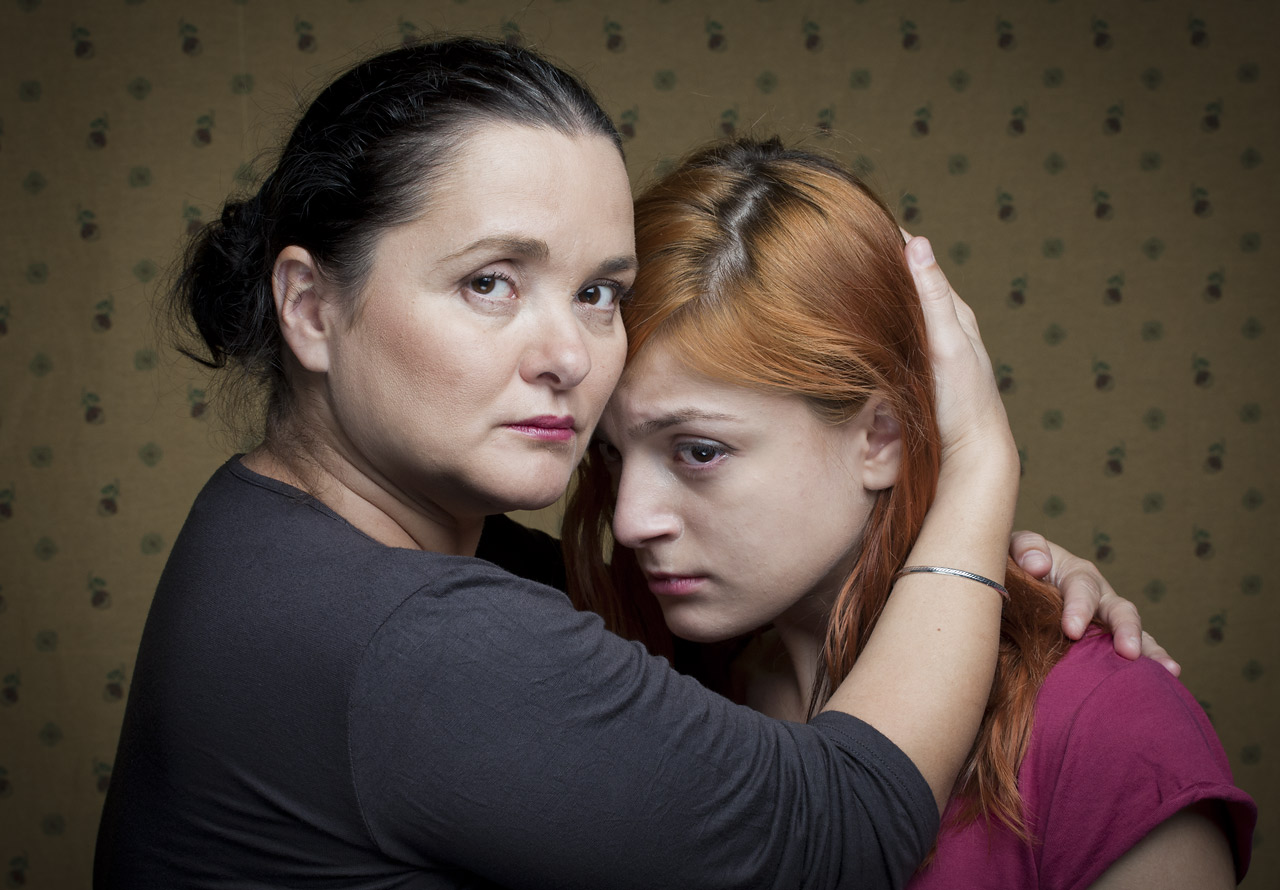 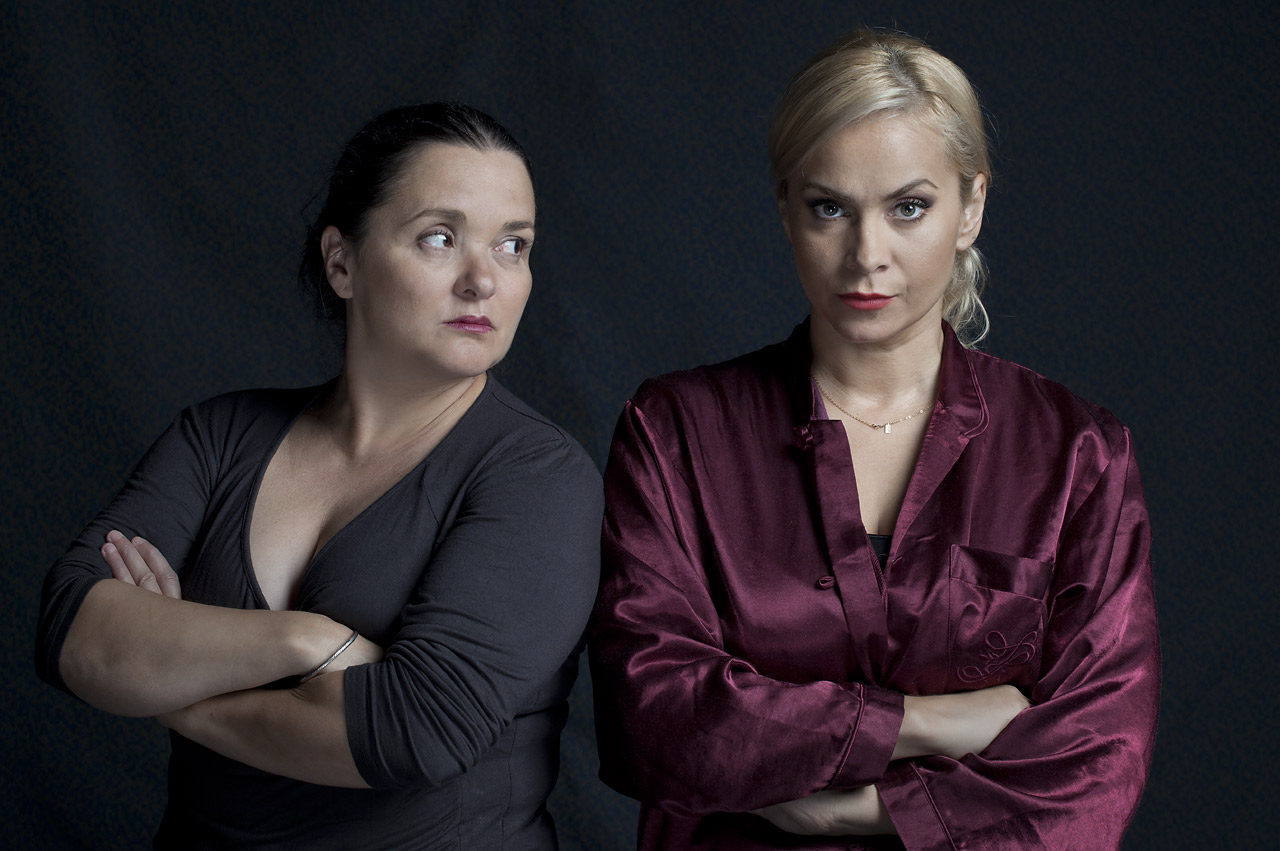 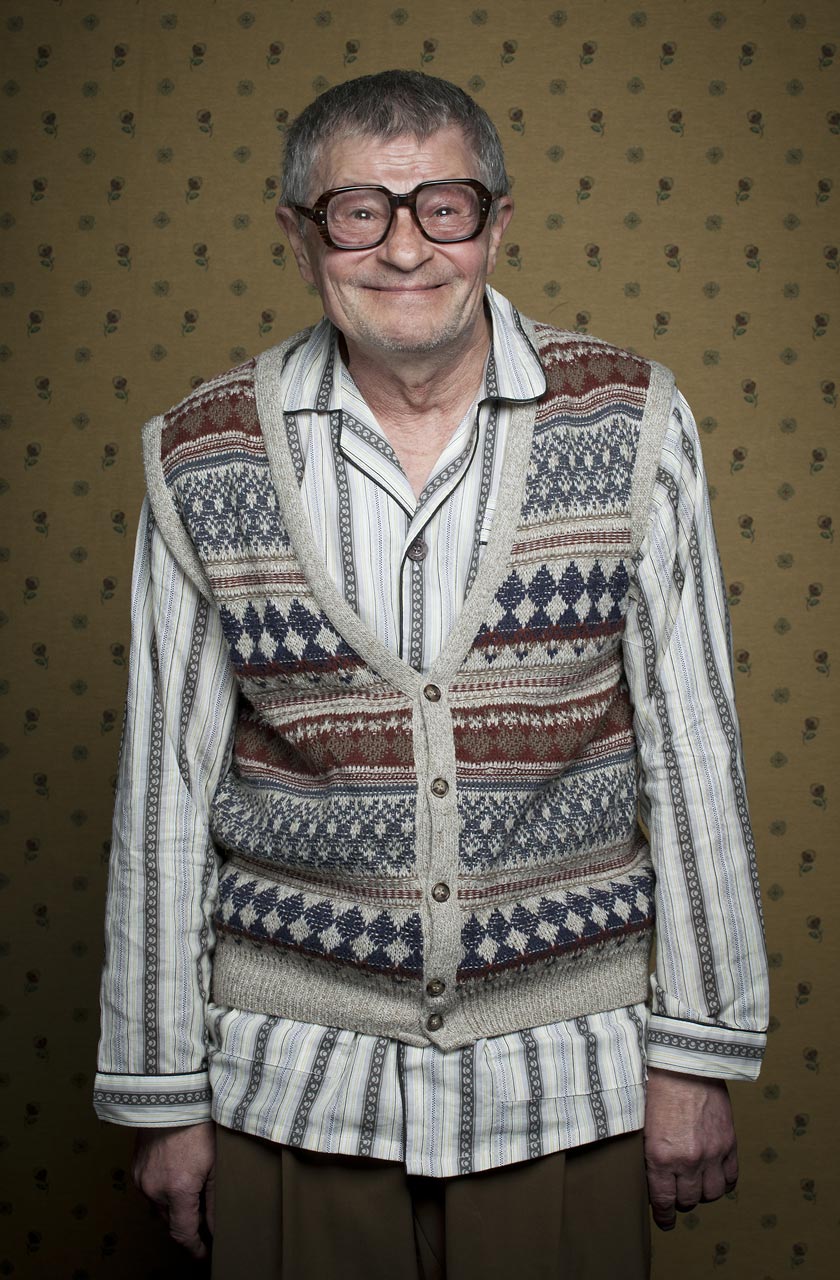 ” The film and TV experience of Alexandru Maftei is on full display, being reflected in the rhythmic composition of episodes taking place in a cross-section of the three apartments, the seamless flow of every scene into the next, the focus alternating cinematically between characters, and the concentration he imposes on the actors who perform as if exposed to the relentless and unforgiving stare of a movie camera.”