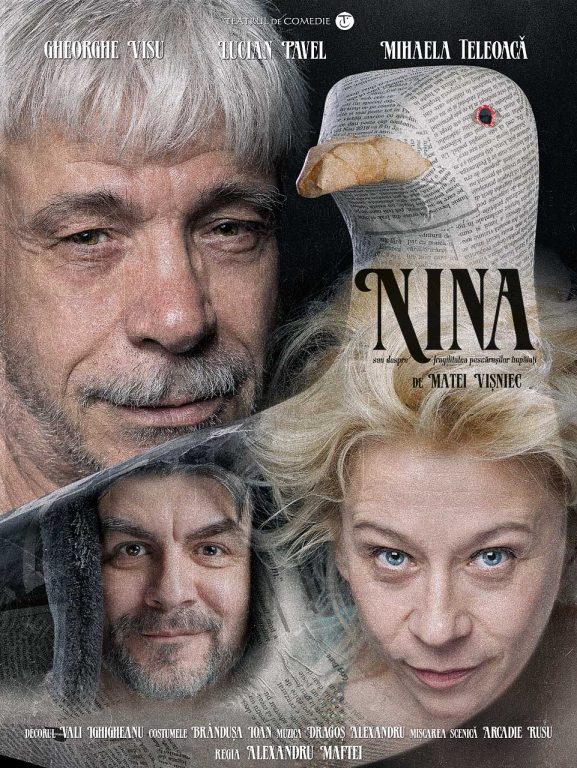 This theatre show has premiered on 21st of April 2016, at Teatrul de Comedie București

Starting from the premise that Treplev’s suicide failed at the end of “The Seagull”, the plot of this play takes place after 15 years, in Arkadina’s house, in winter. Nina comes back to Treplev, who lives alone, to respond after a delay of 15 years to the love she ignored and to the pile of letters she received from him.

But Nina isn’t the only person who comes back. Trigorin – who has been her husband for the last 15 years – follows her and comes to Treplev’s home to take her back.

Treplev and Trigorin question which one of them was happier: Treplev who had dreamed platonically of Nina for years or Trigorin who’s passionate love failed in the daily routine of their marriage. 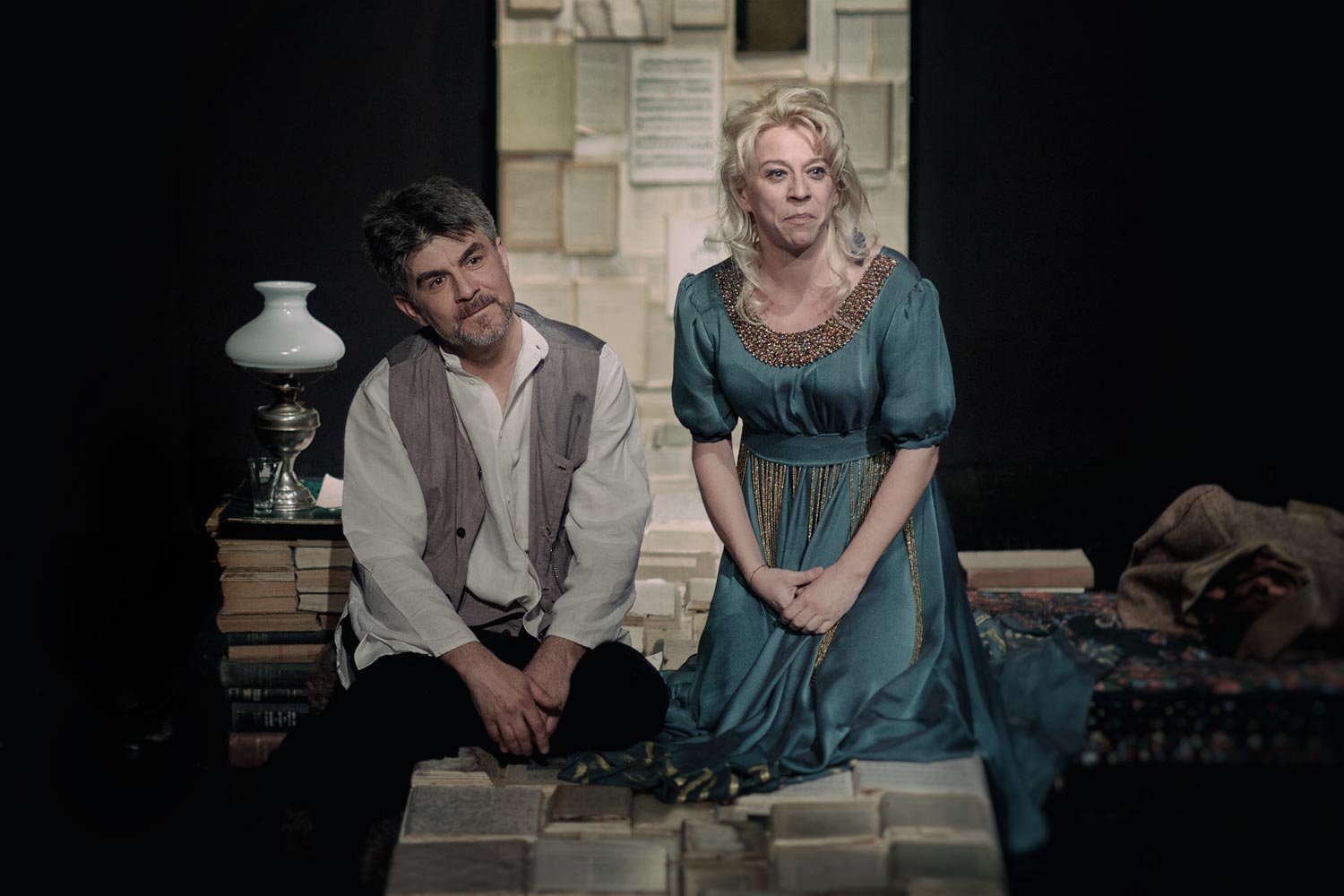 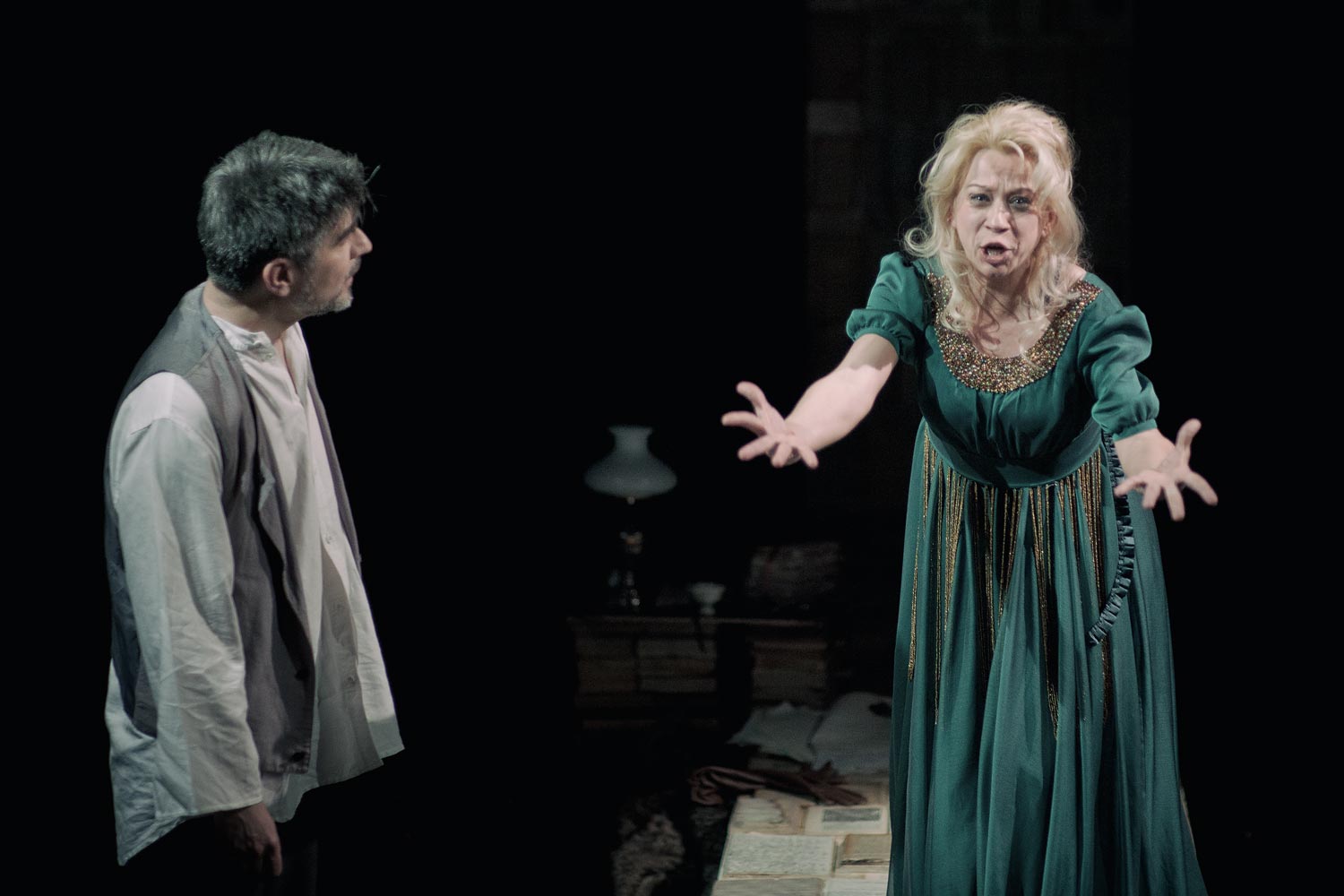 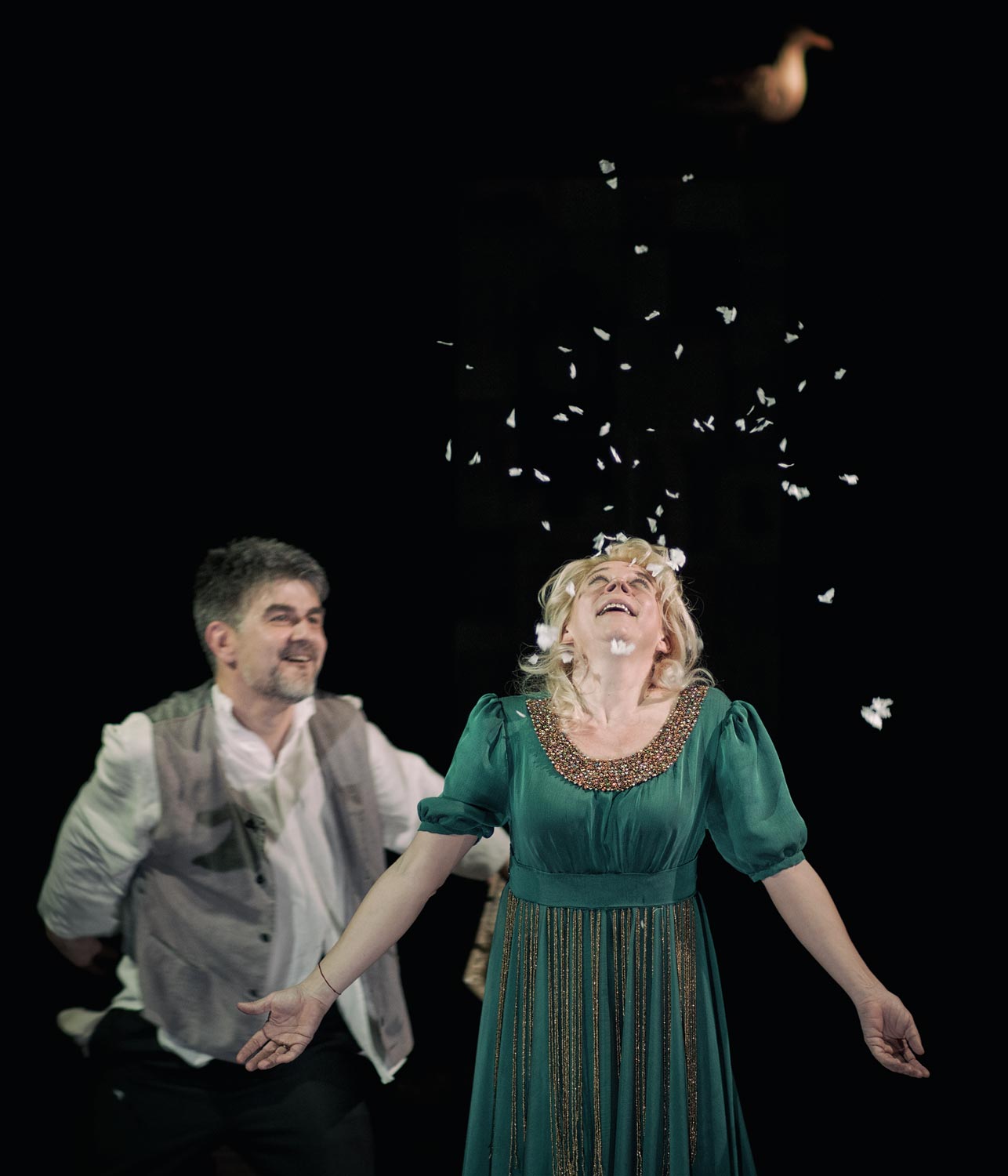 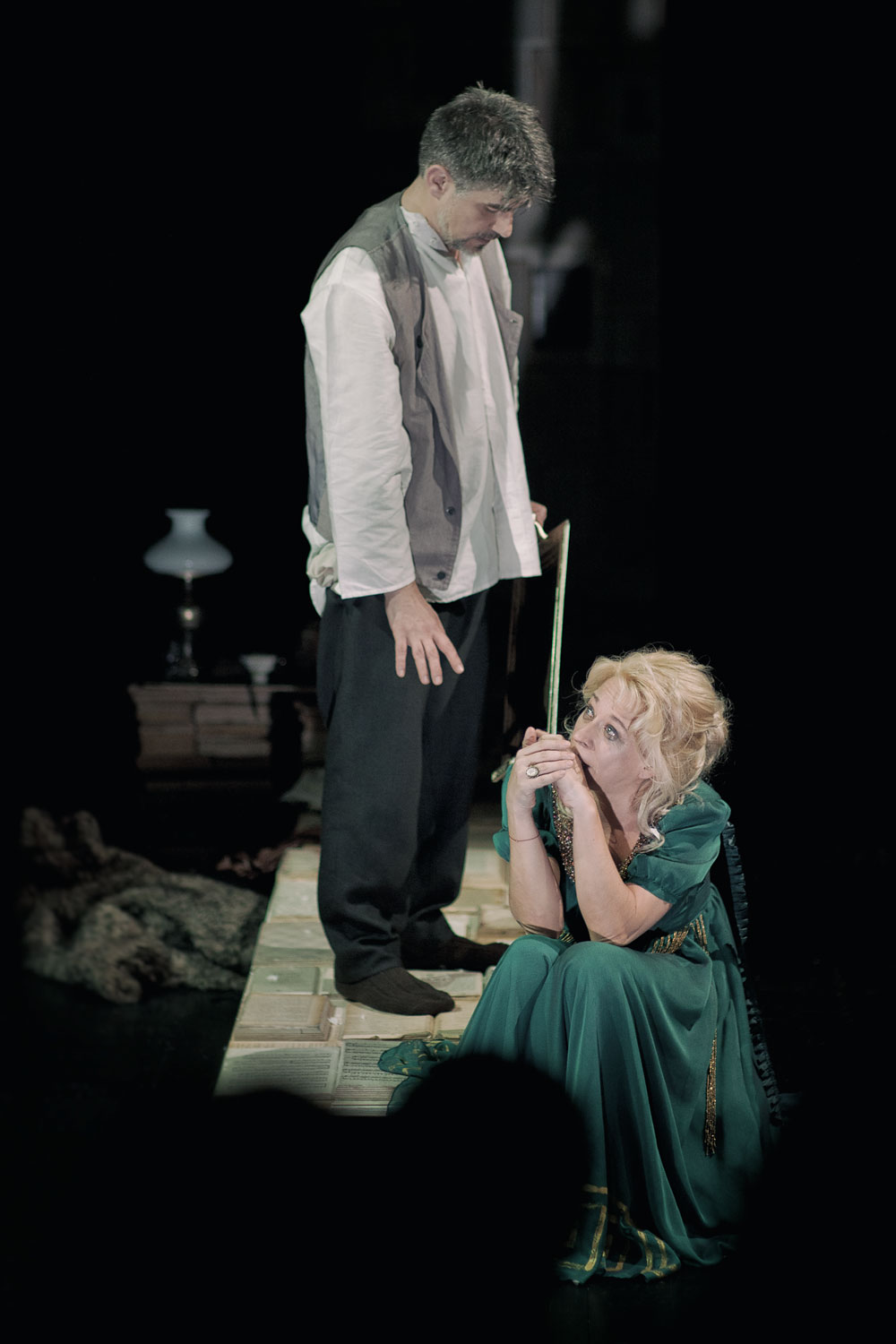 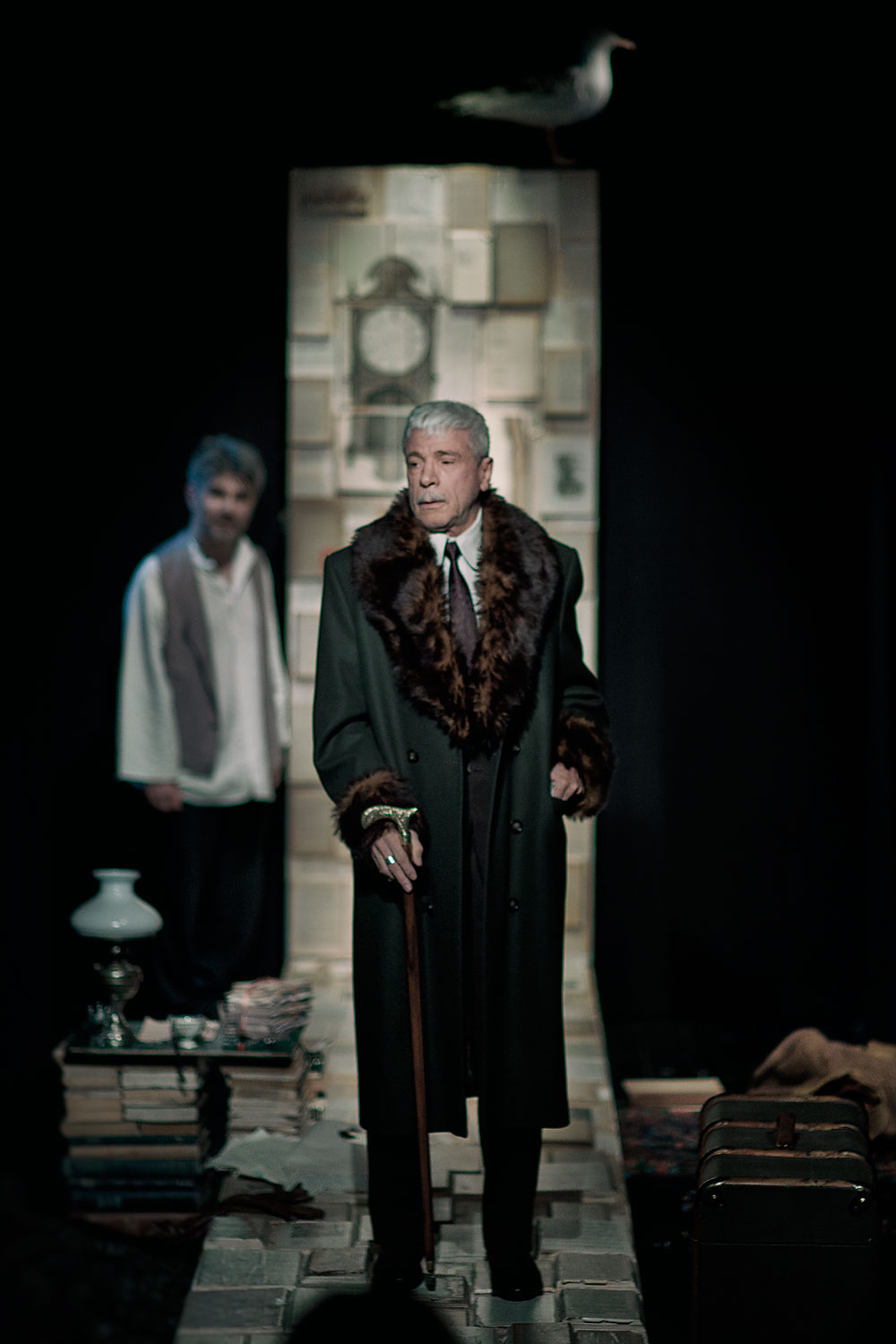 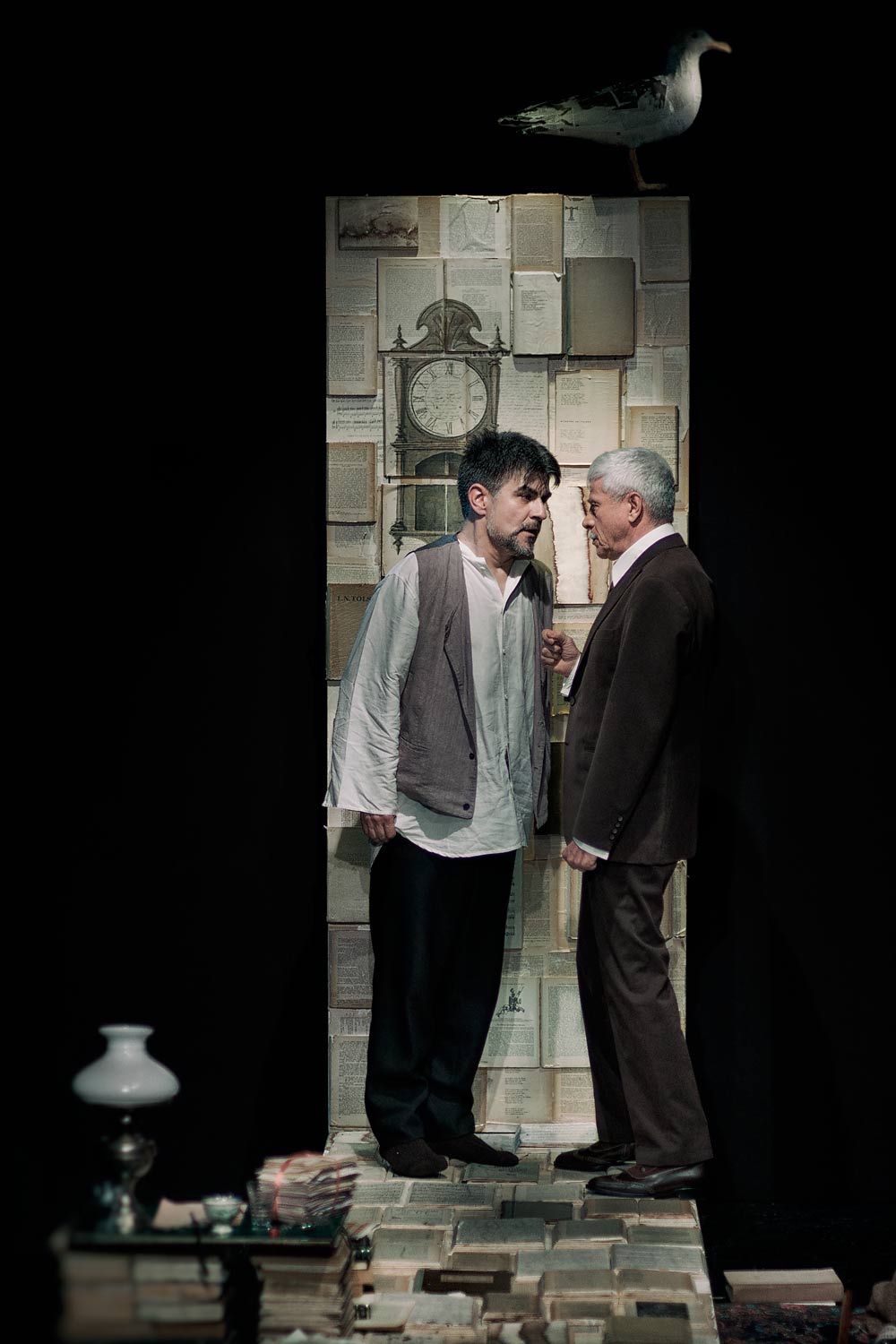 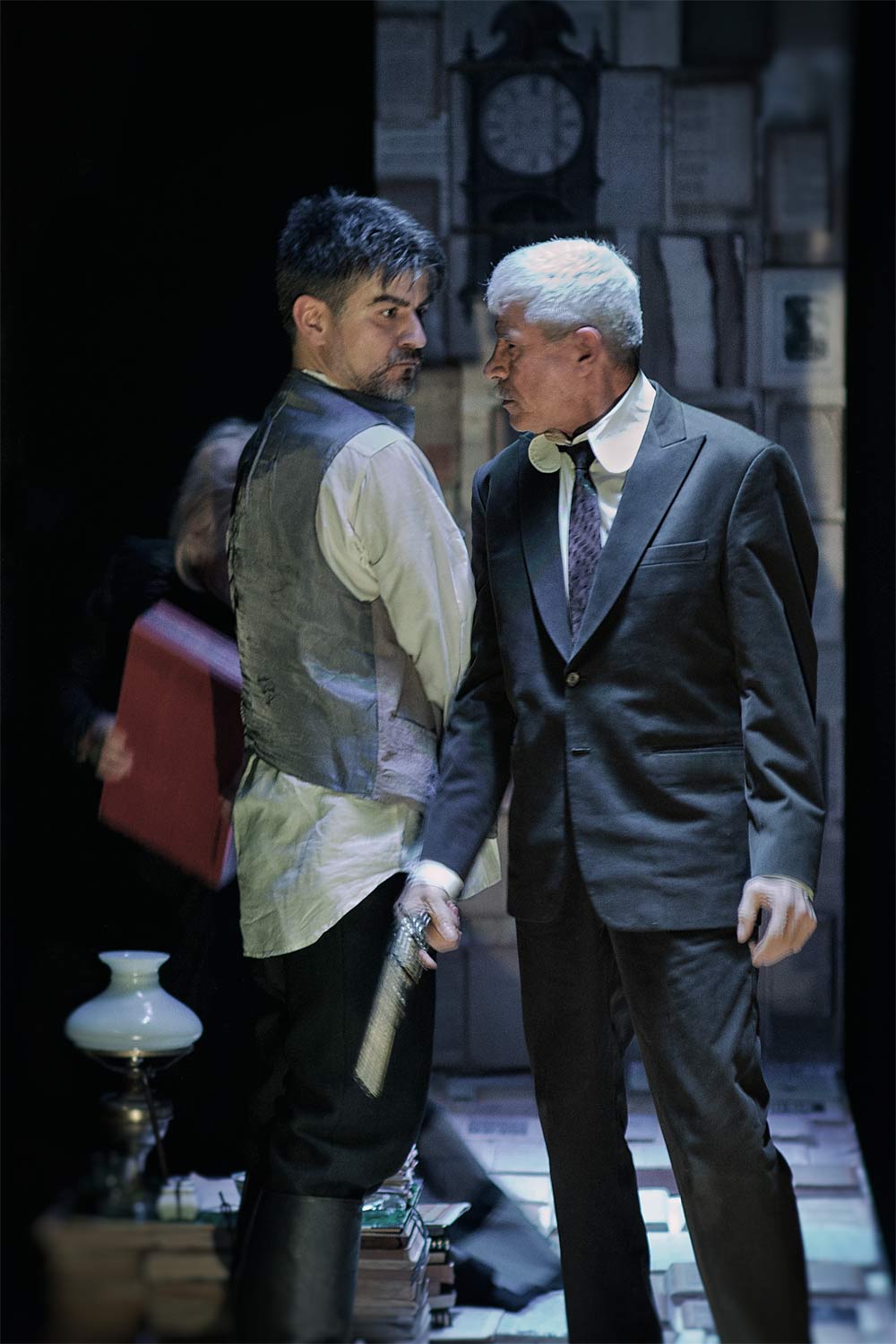 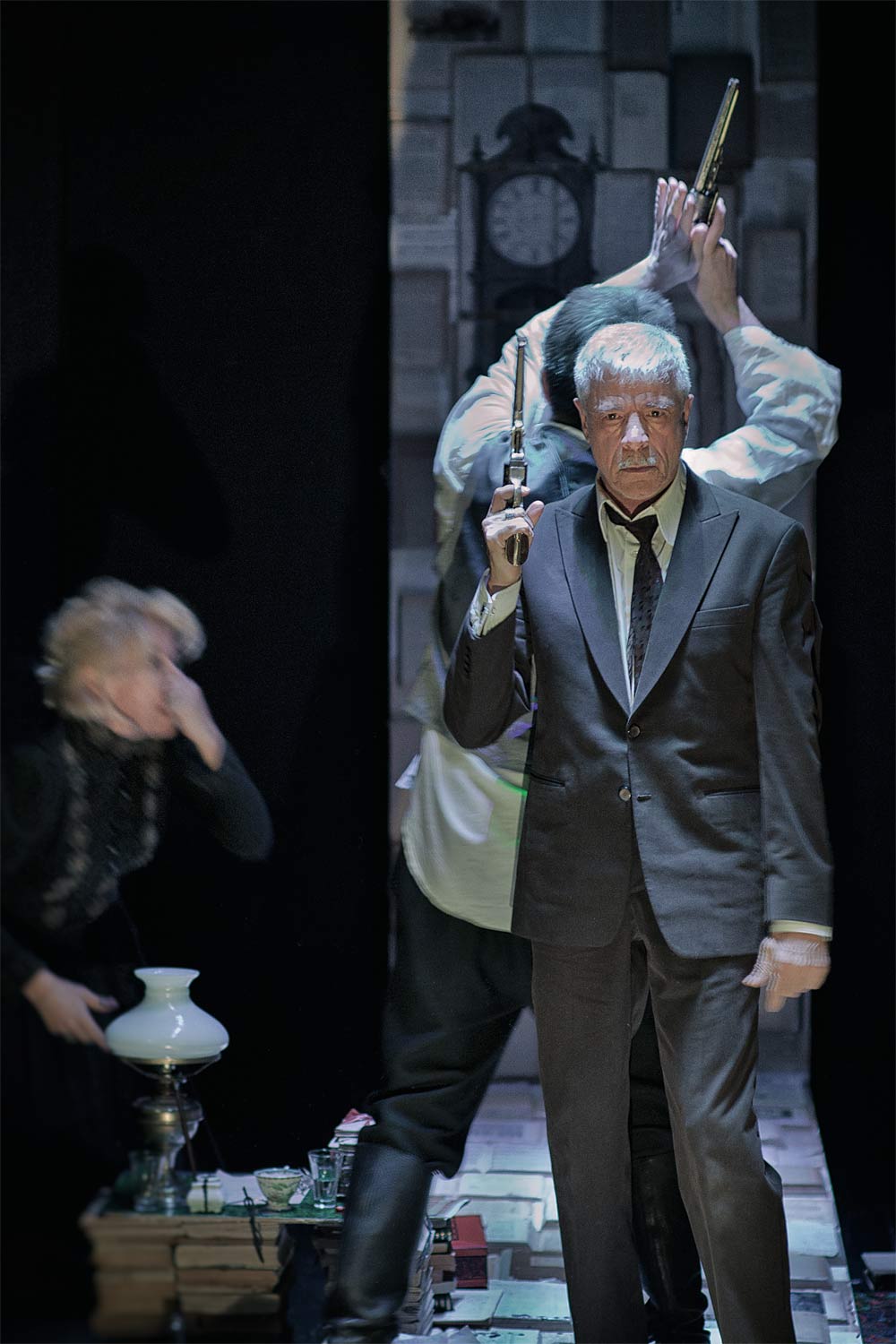 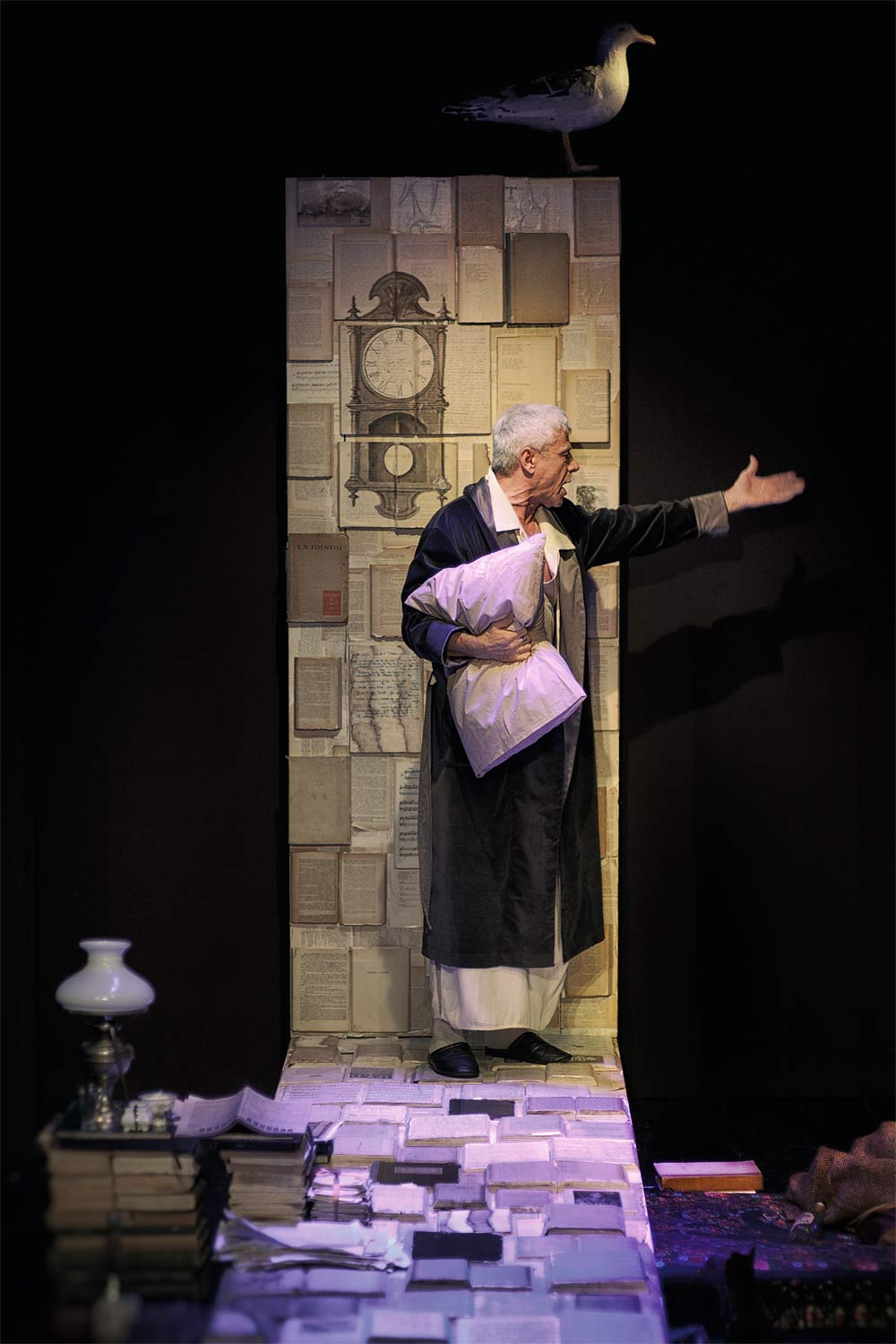 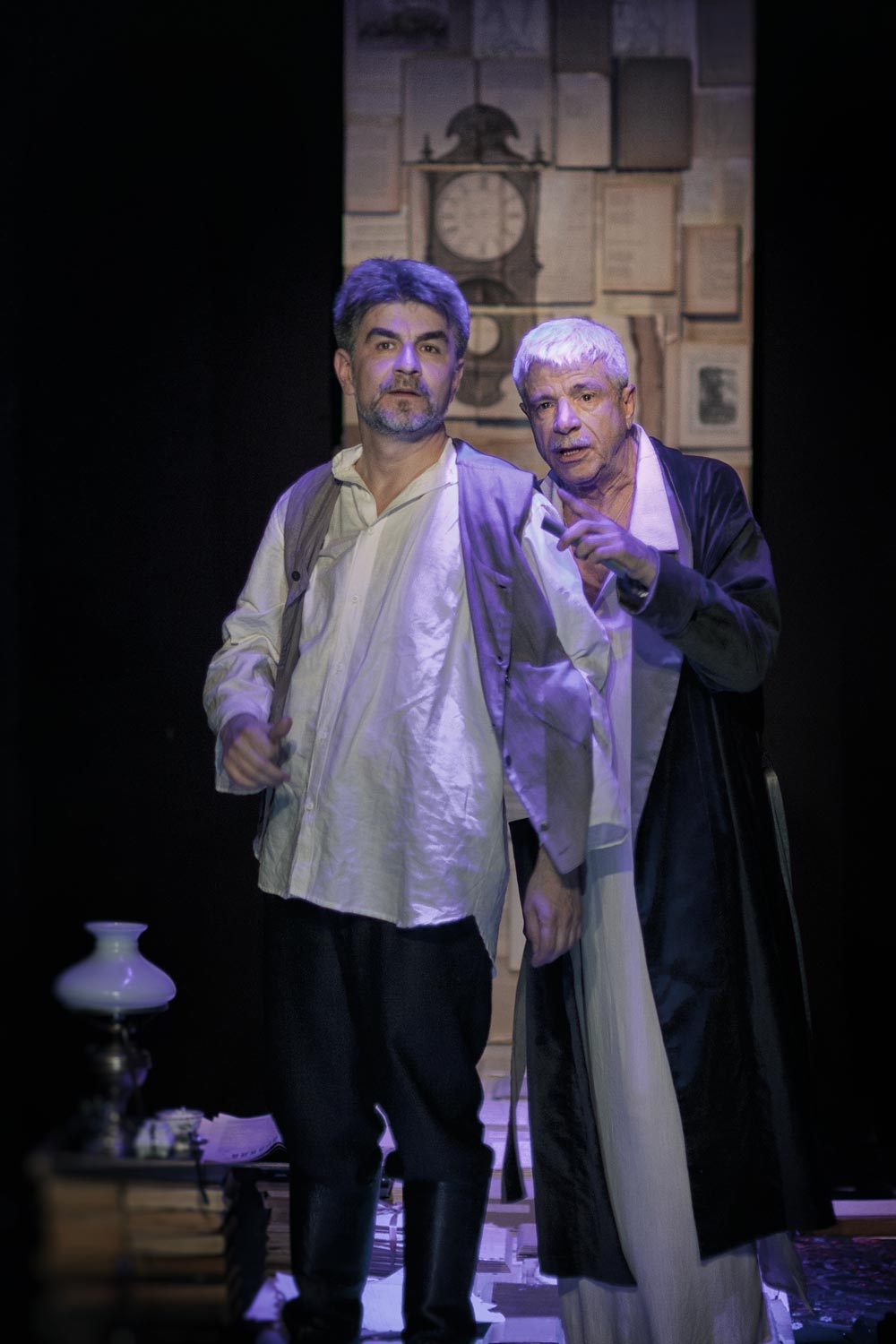 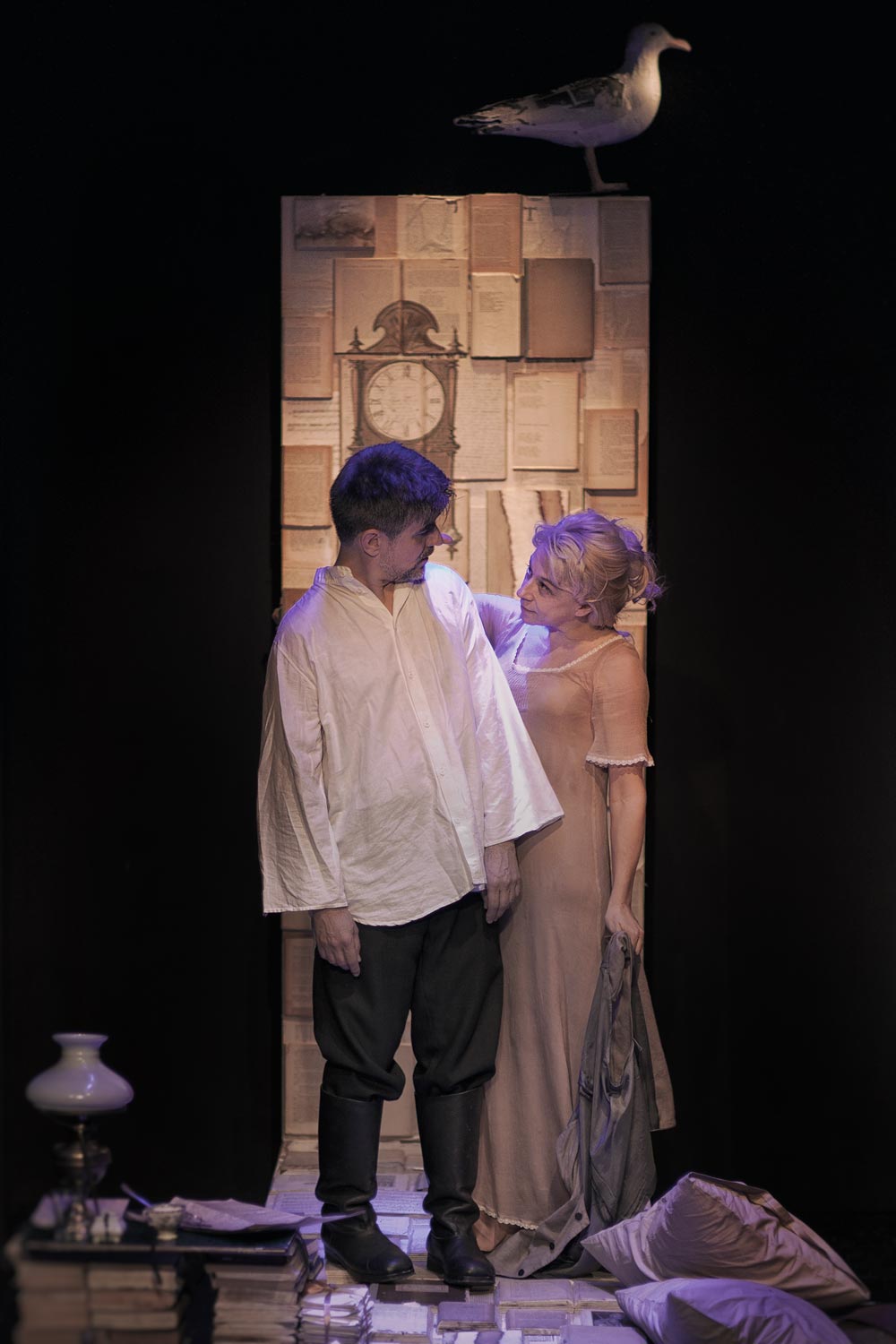 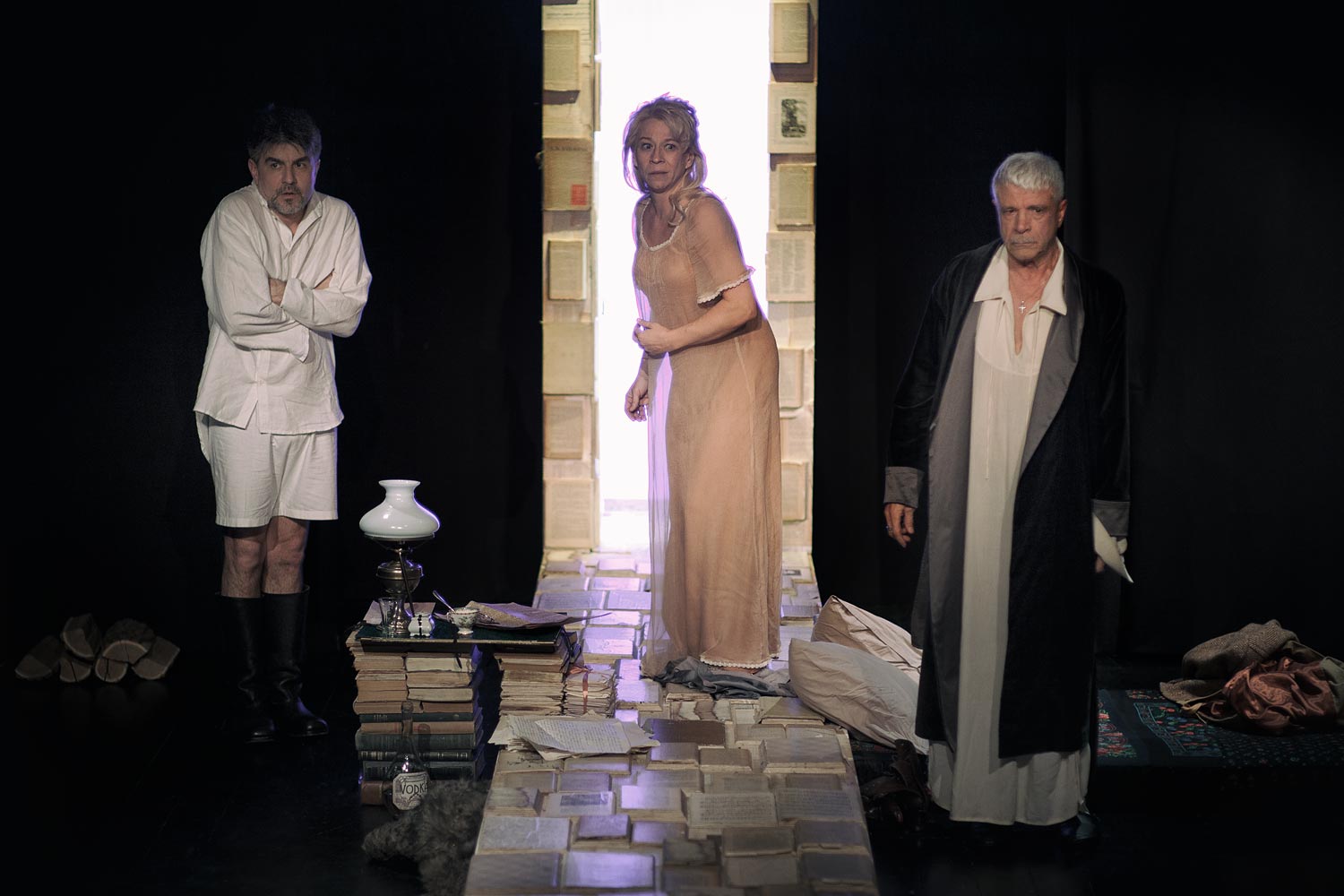 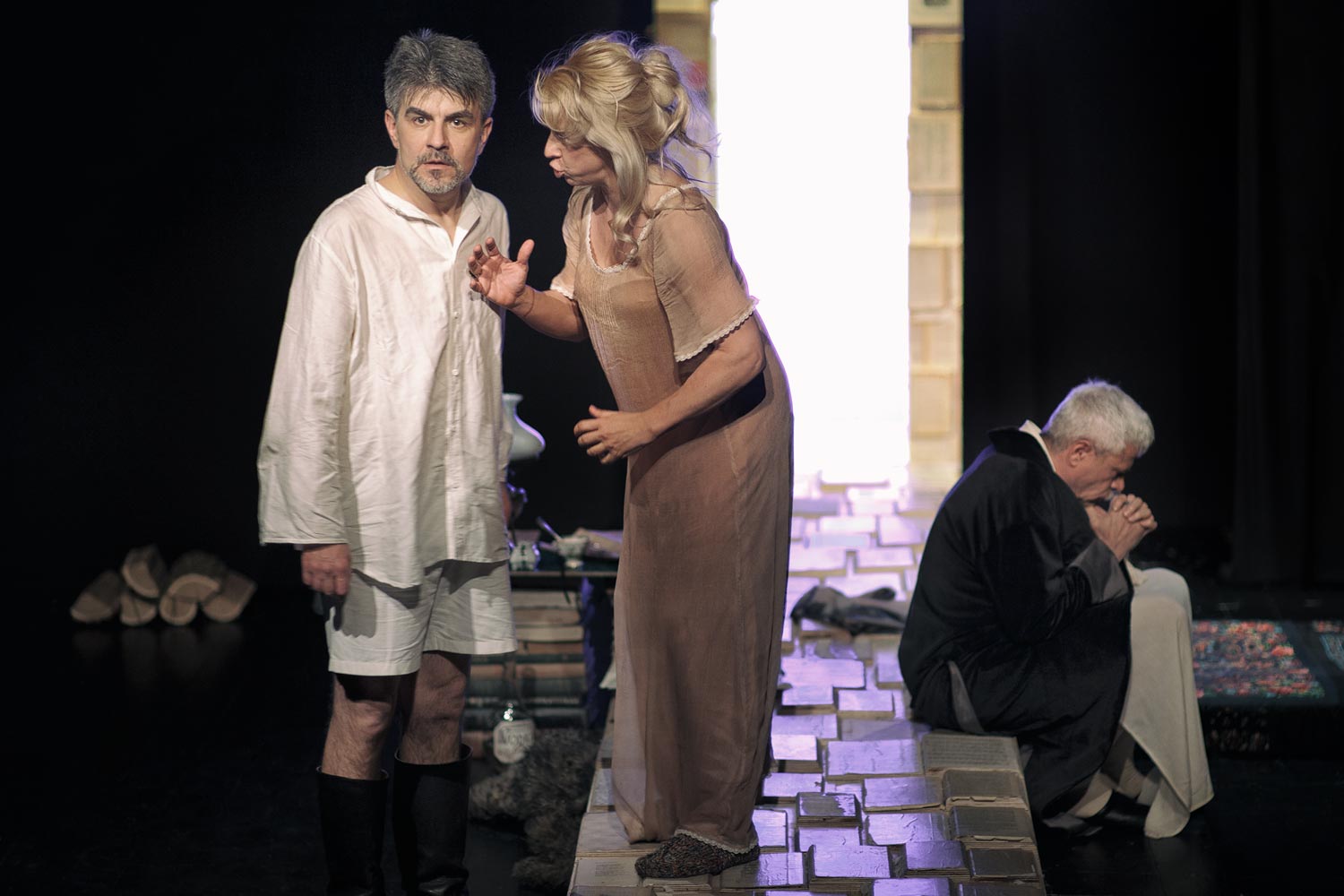 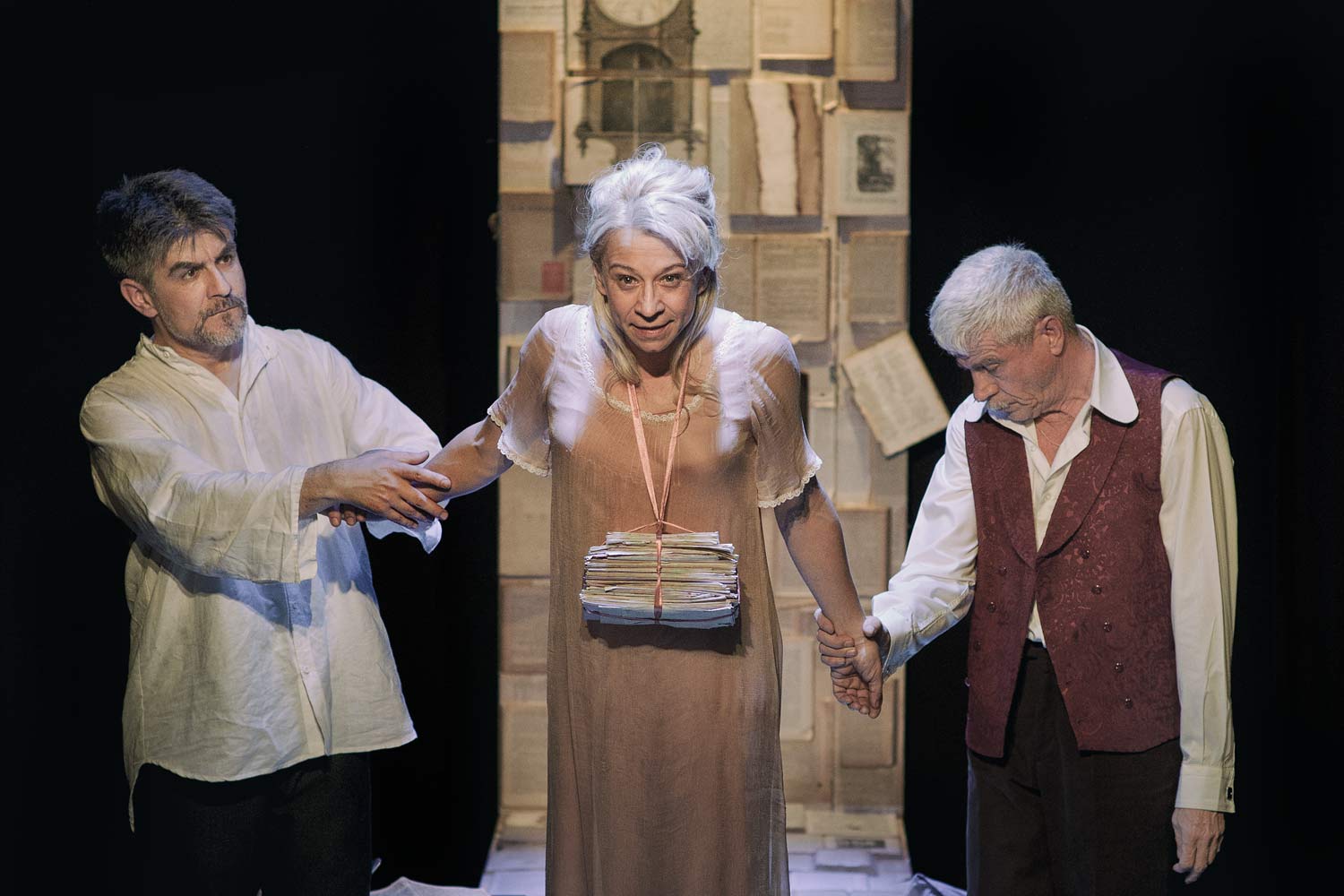 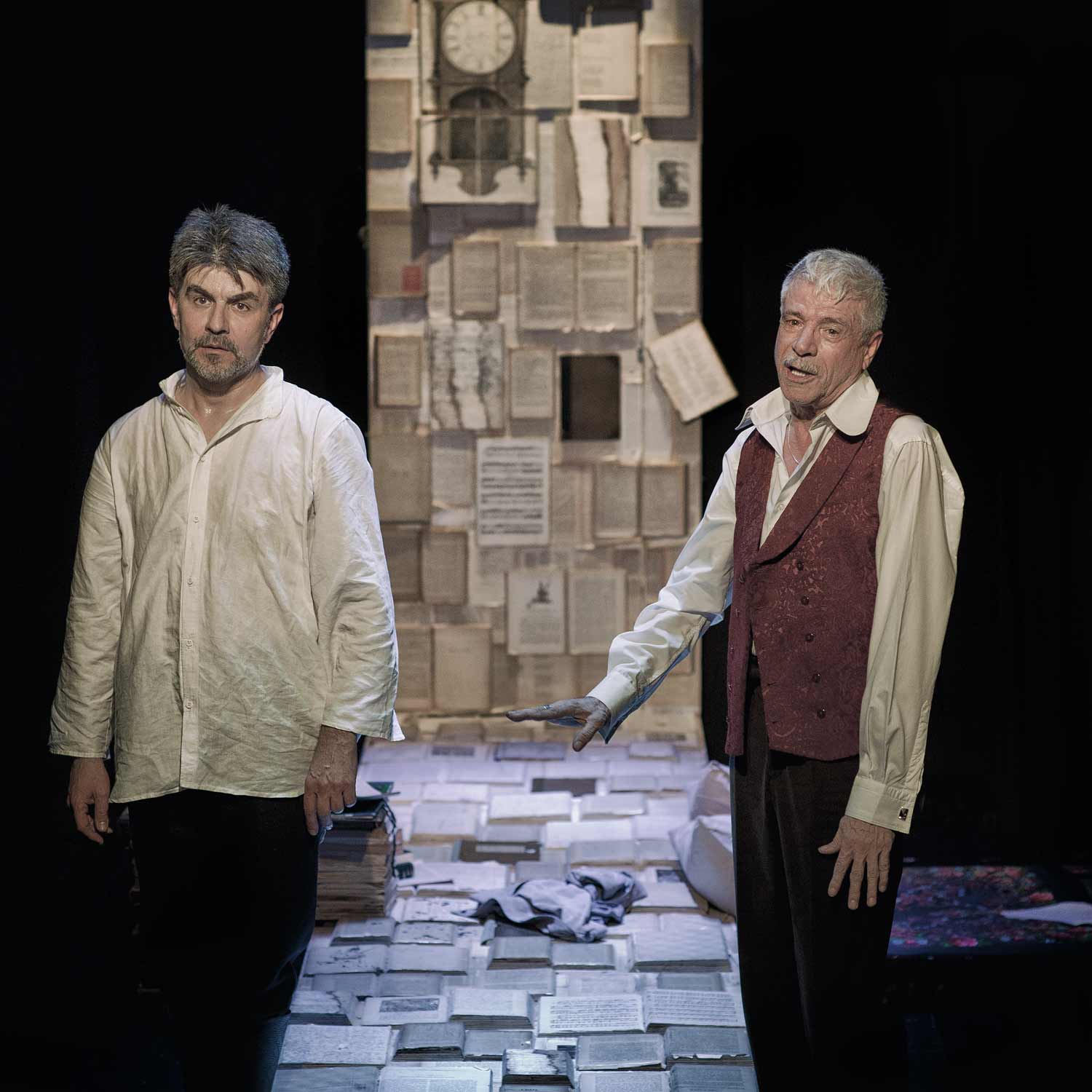 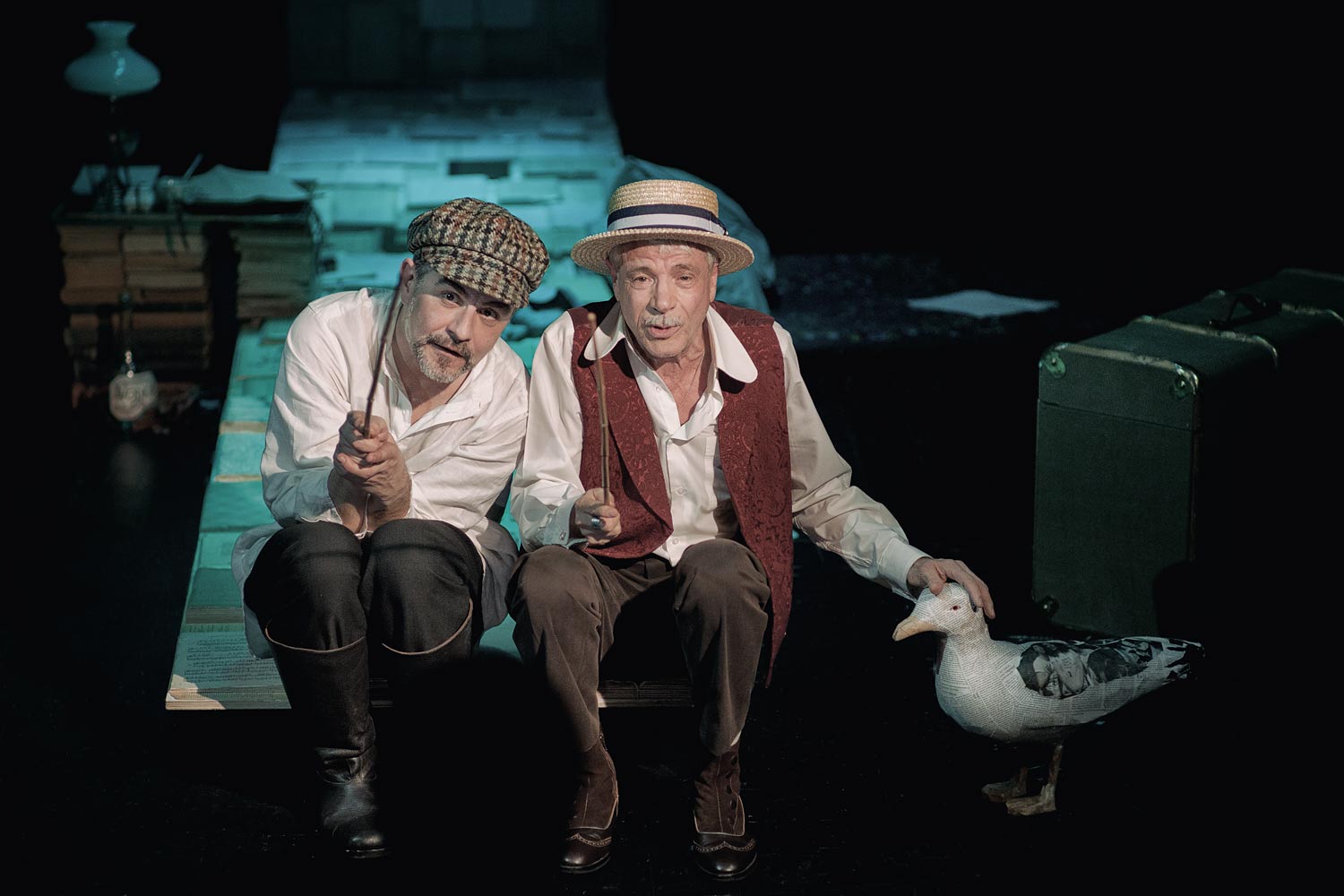 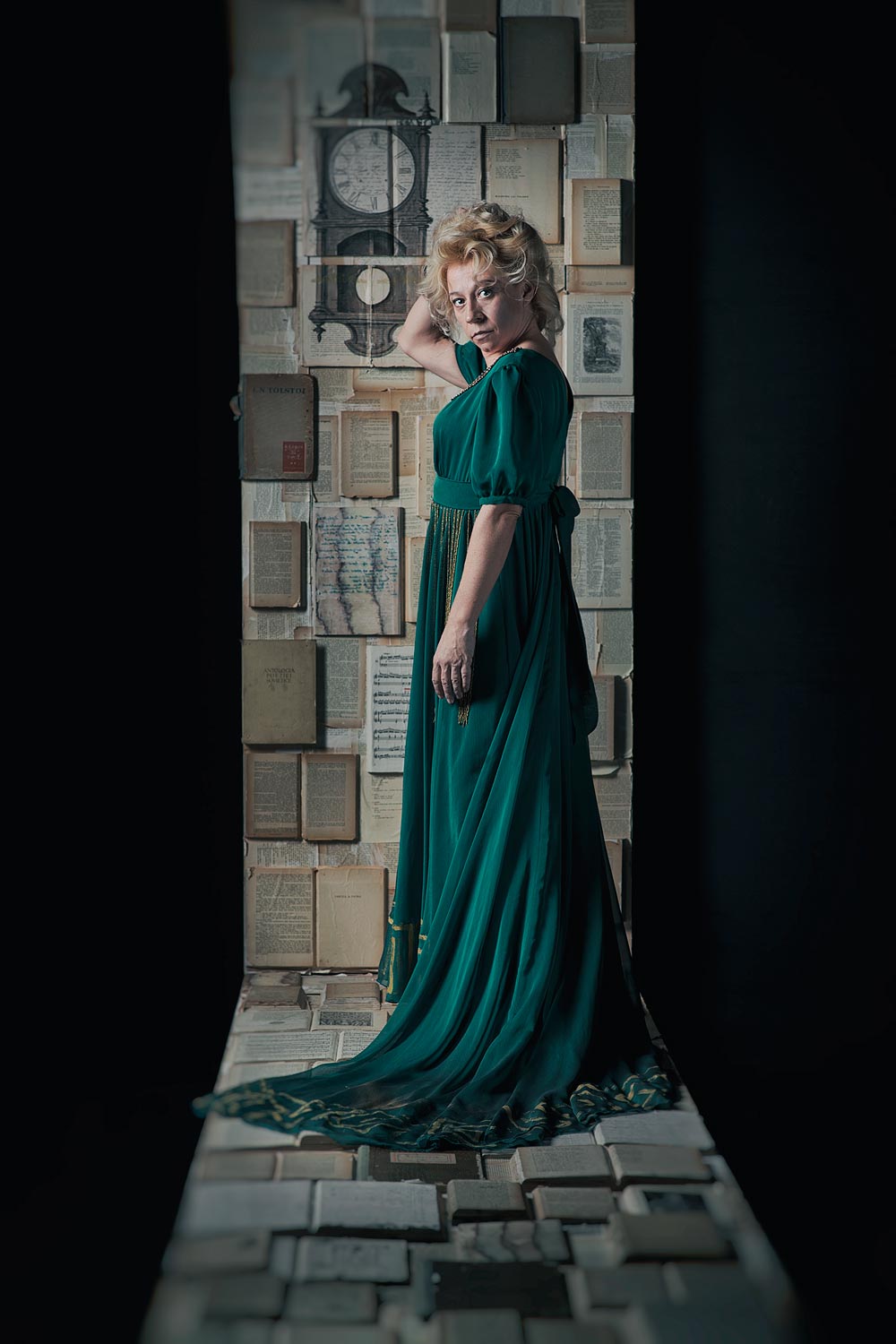 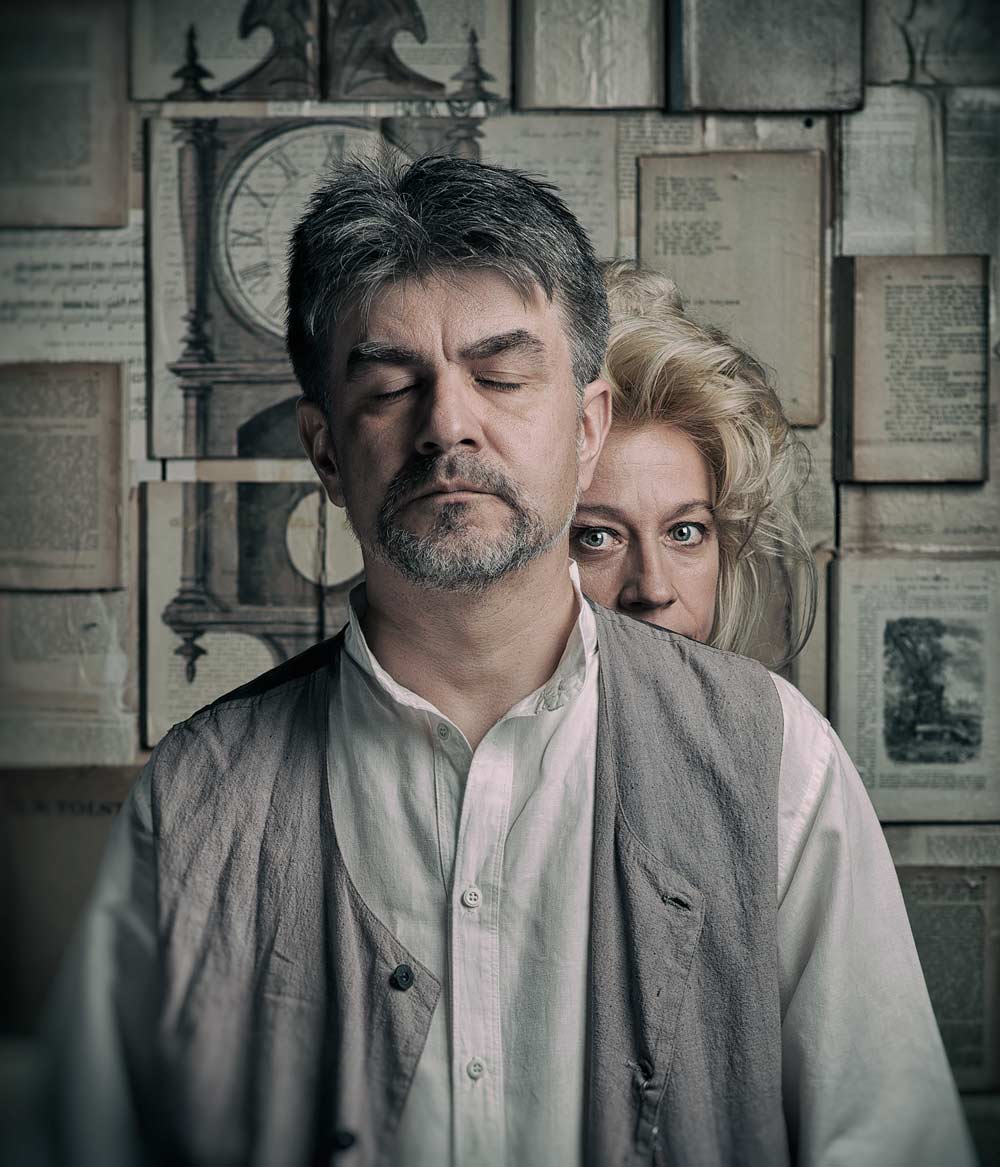 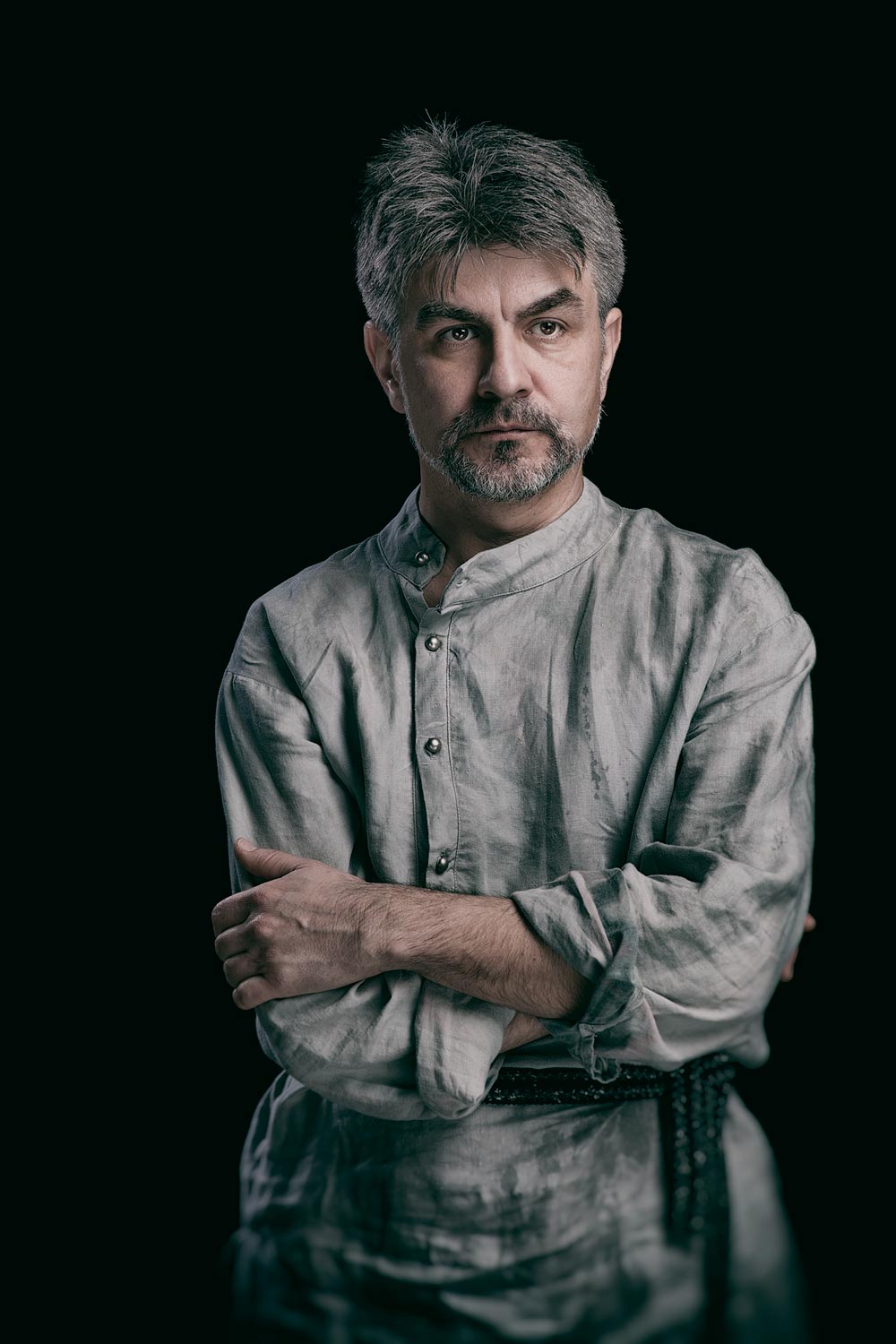 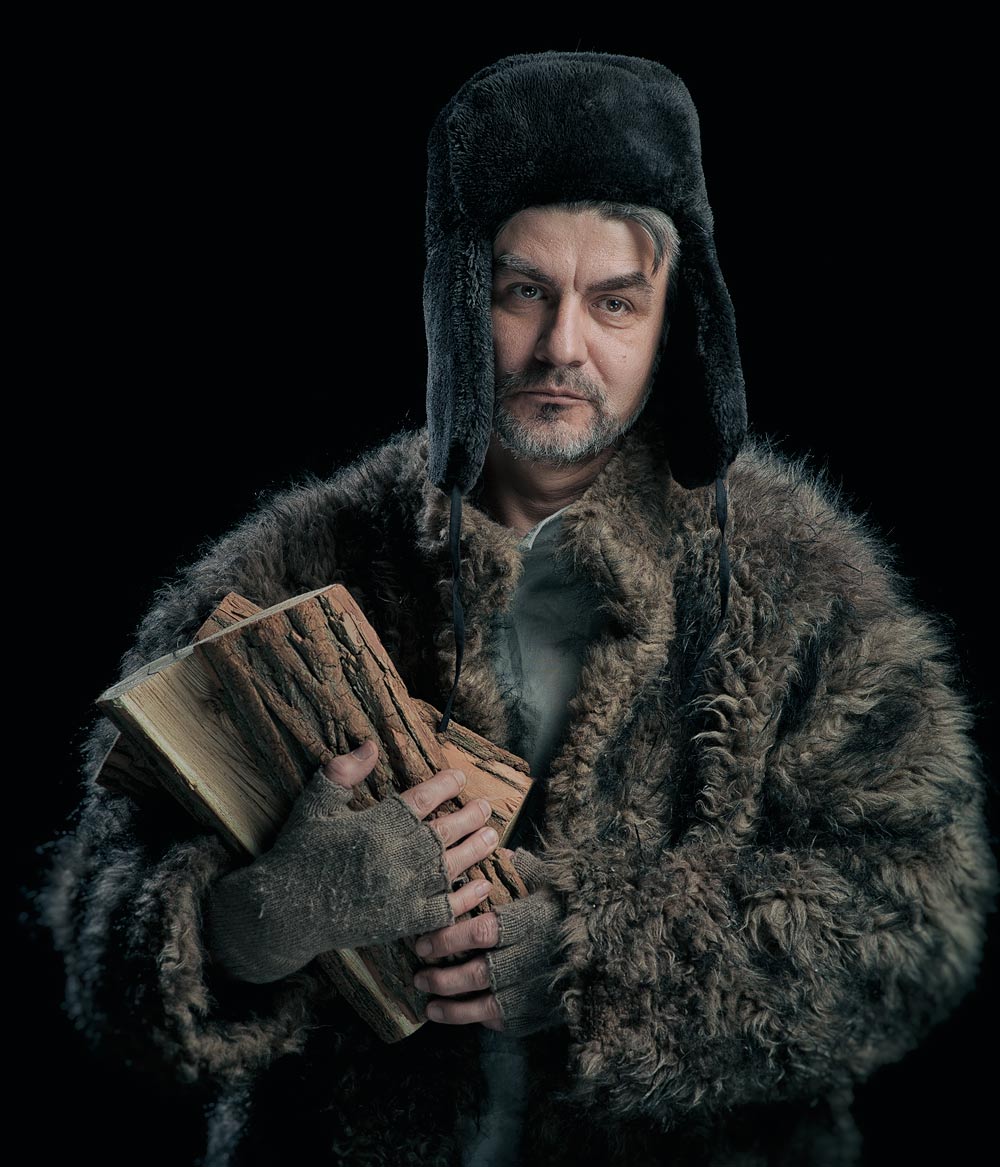 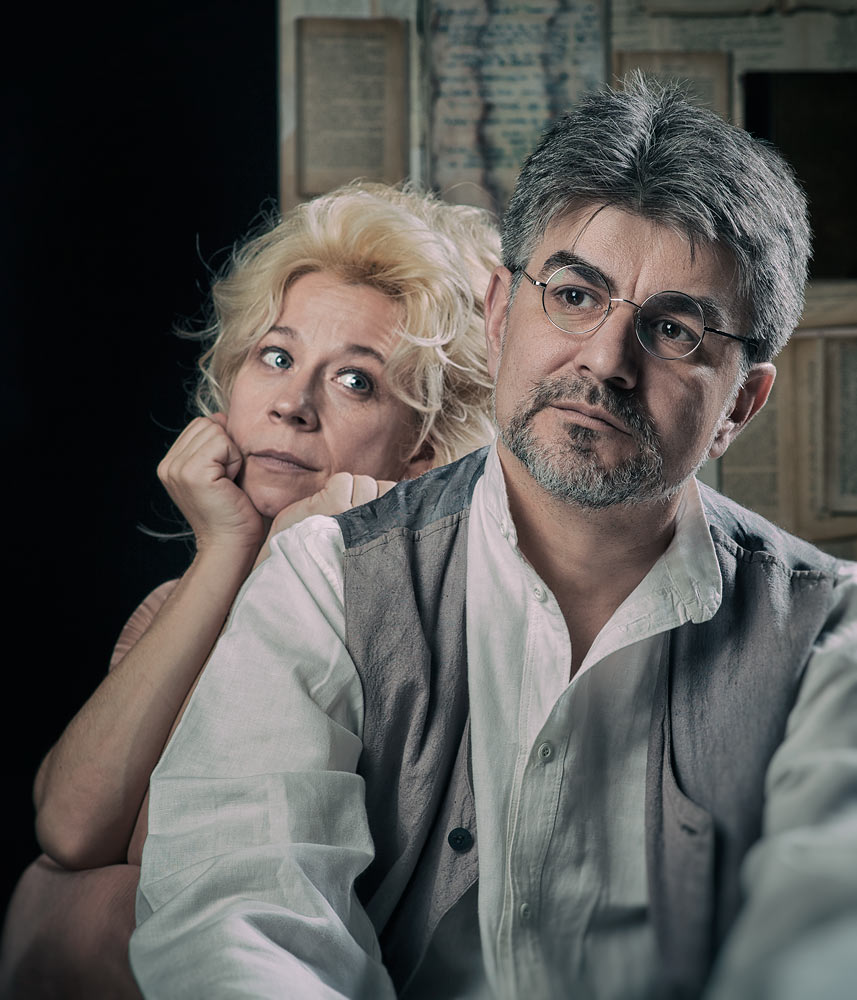 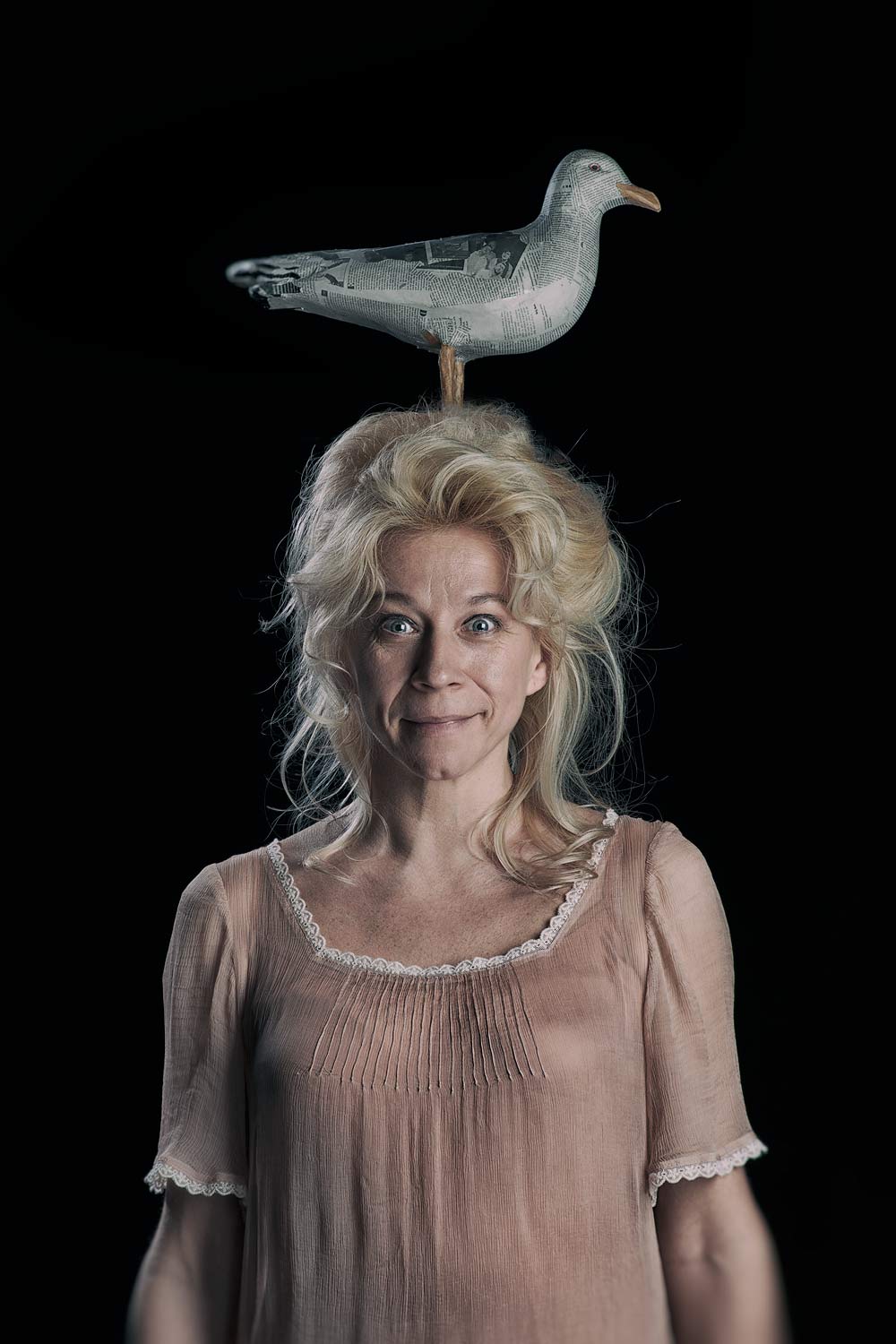