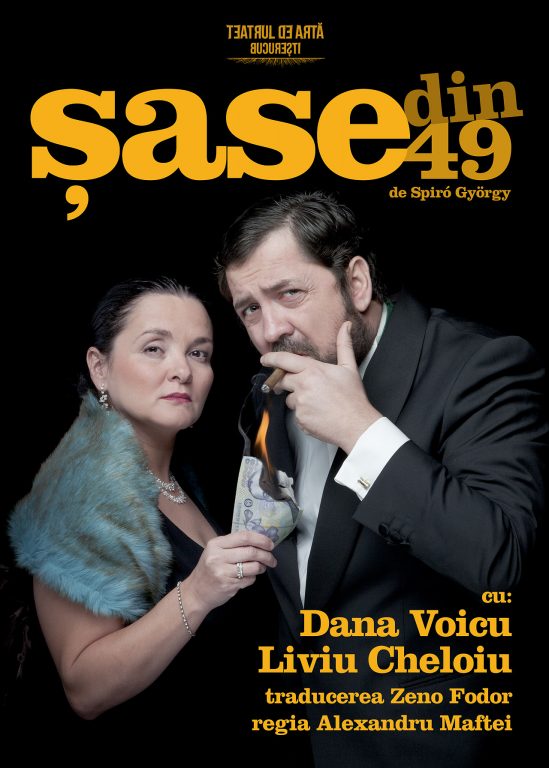 What can happen with a couple of simple people when faced with a winning lottery ticket of 10 million euros?

The two spouses fall prey to their own overactive imagination, progressing from unbounded euphoria to paralyzing fear to advanced paranoia. Deep, unresolved issues in their relationship, previously hidden, are now slowly rearing their head, progressing into a tragicomical cascade that culminates in an extreme gesture.
Under its comedic facade, the show examines the tremendous strain that a large, sudden bounty can place on the life of a couple 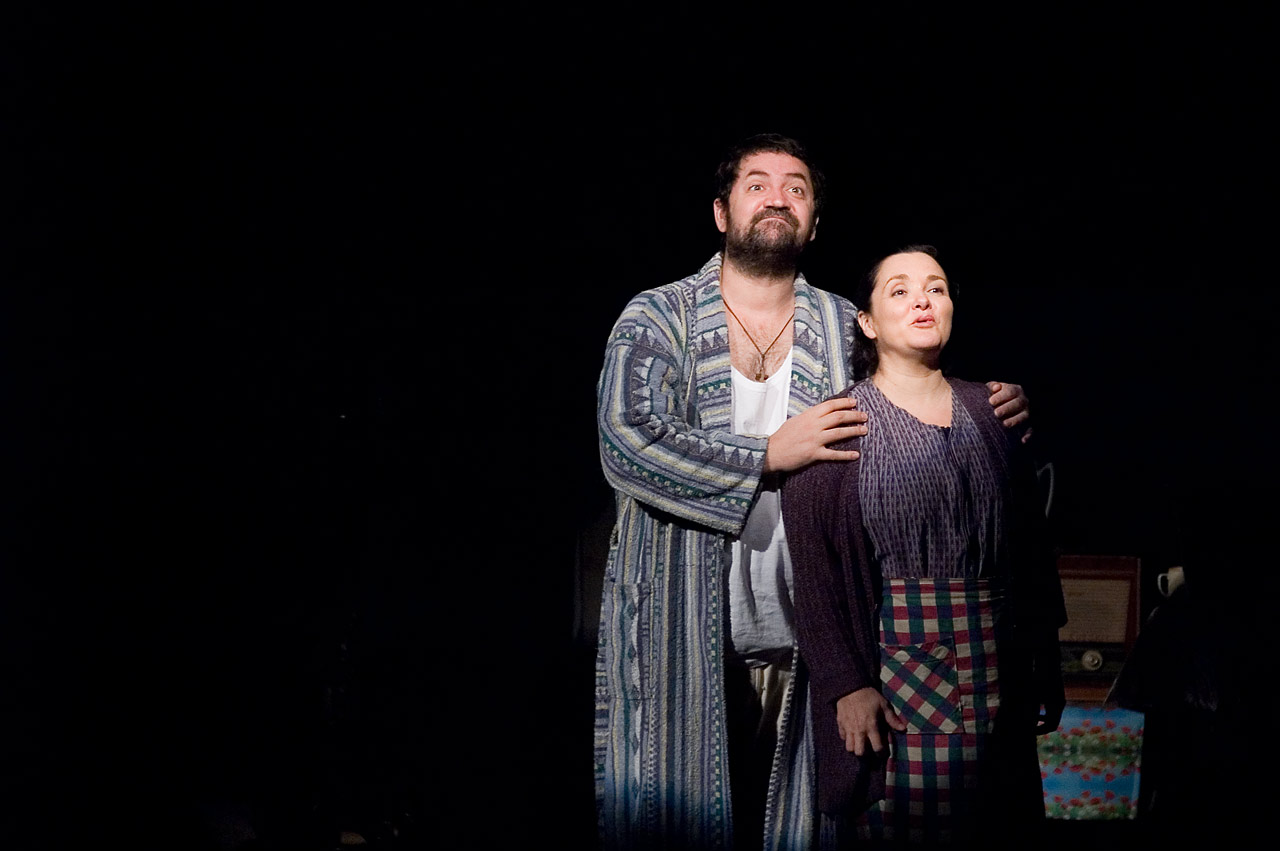 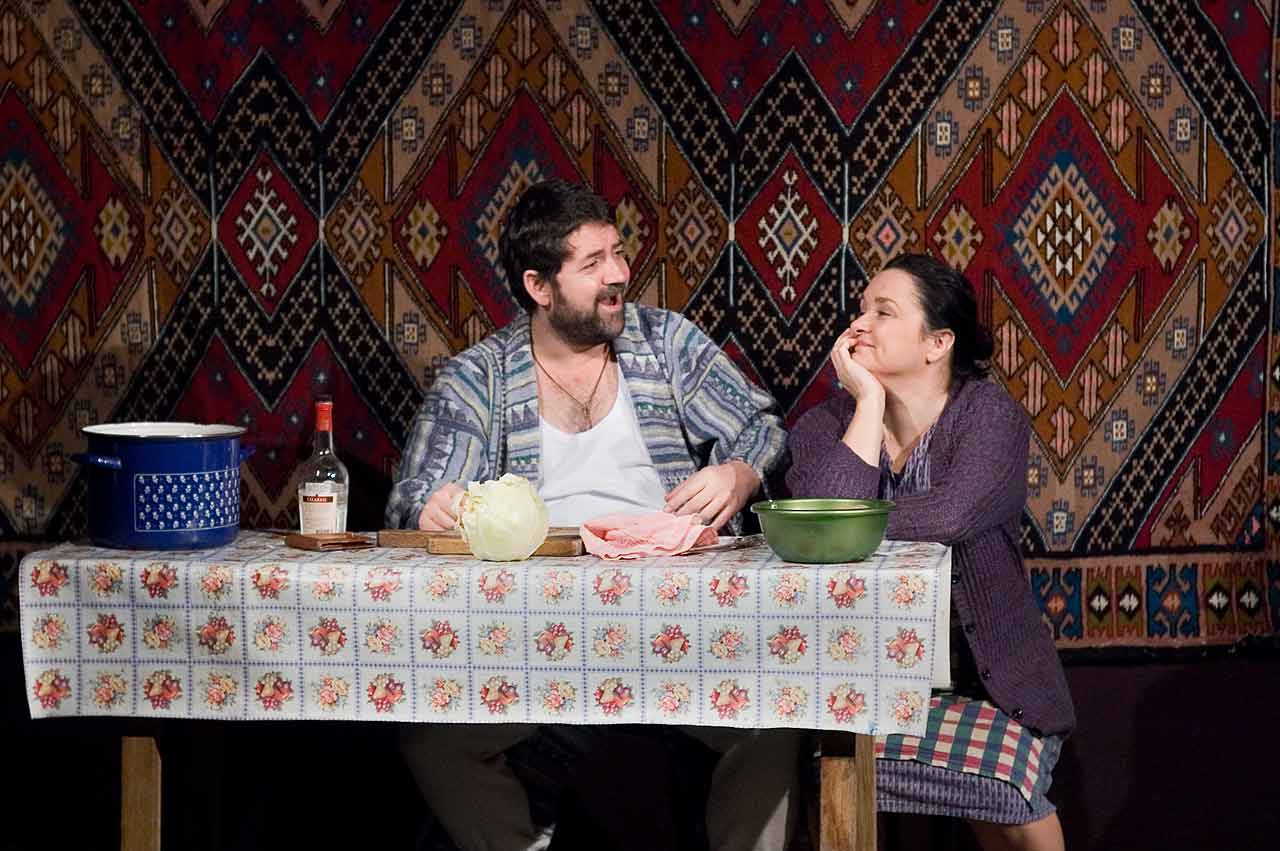 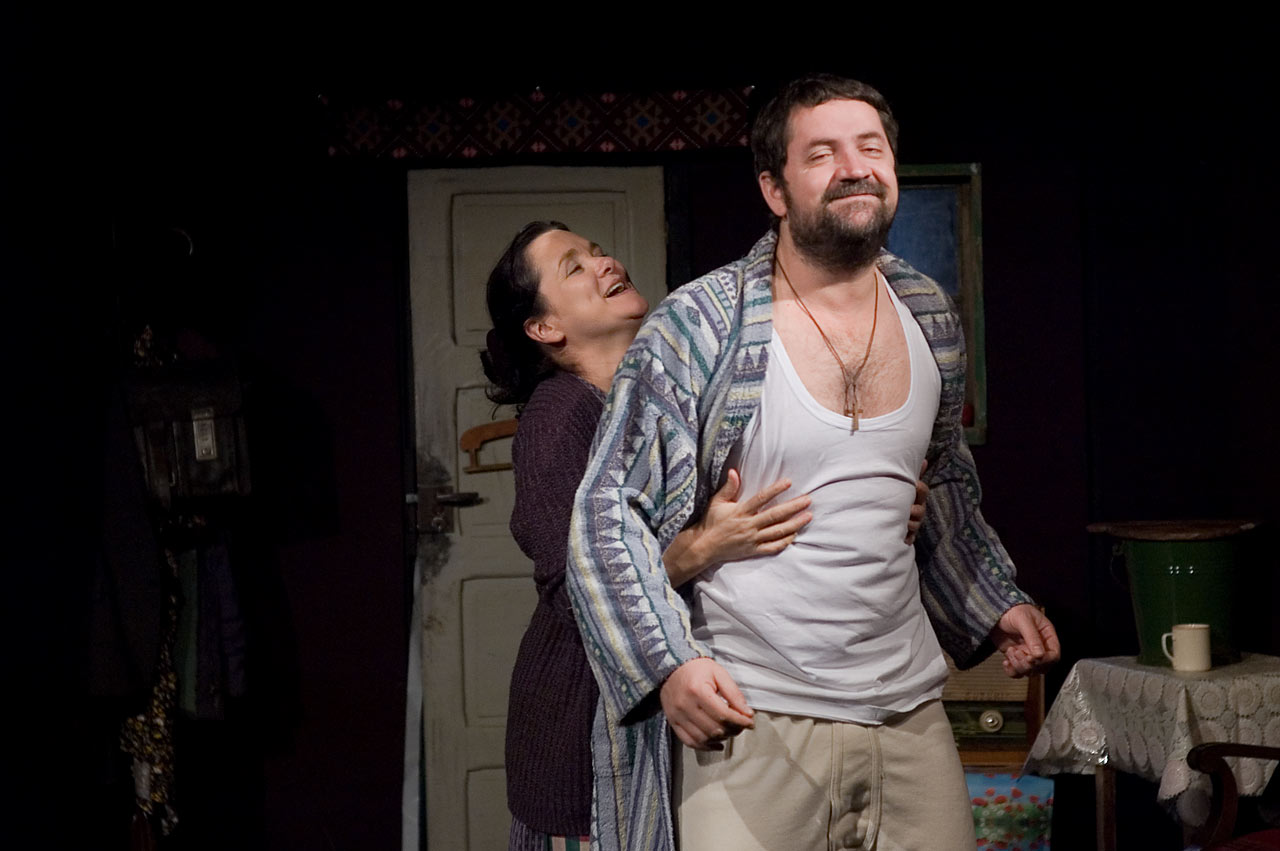 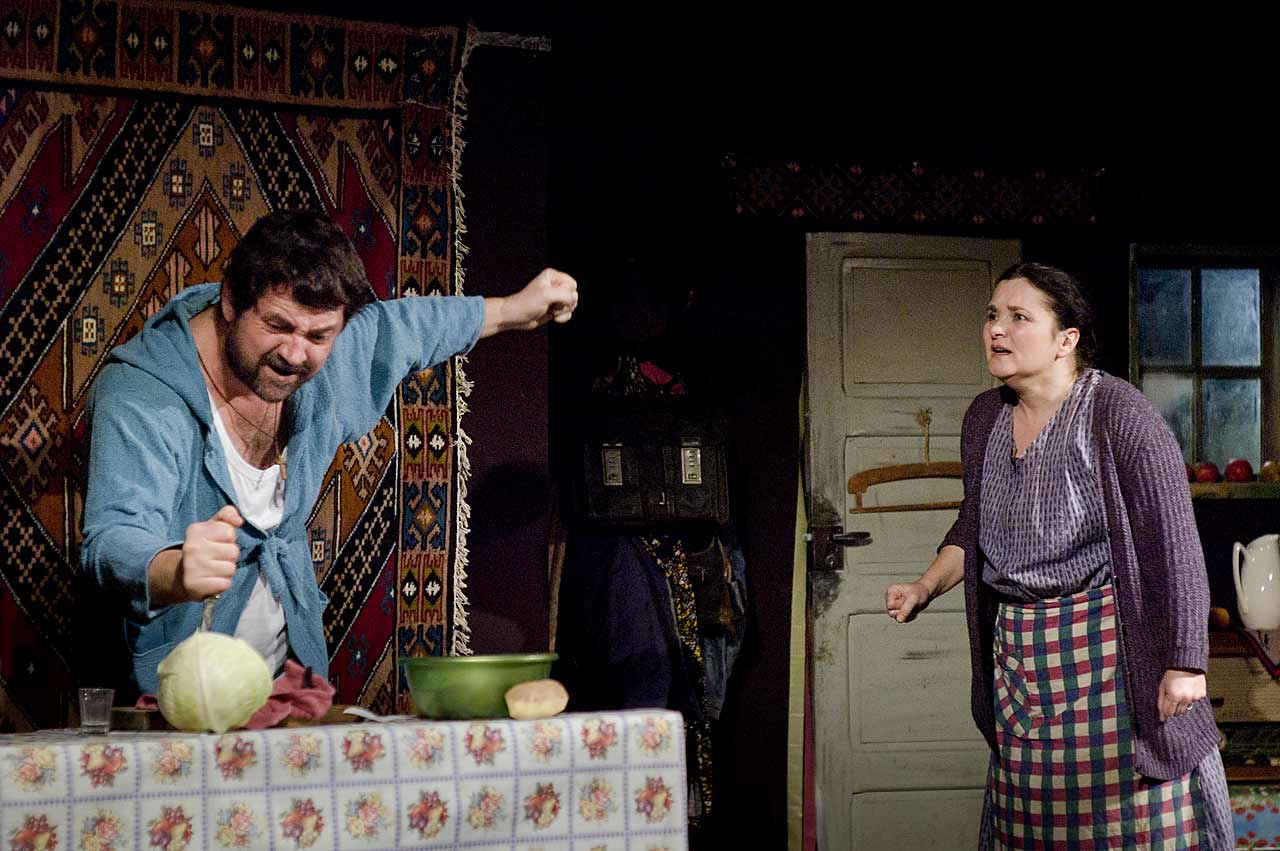 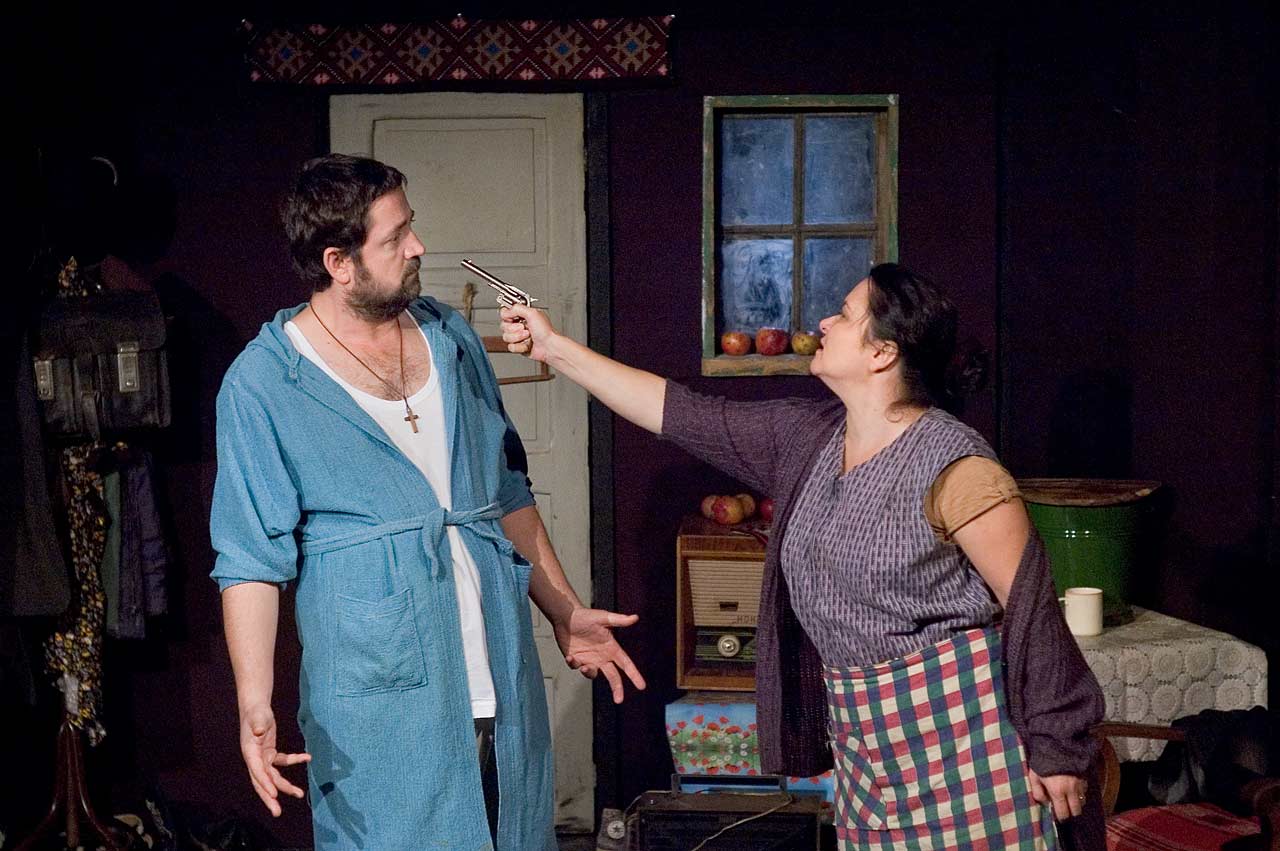 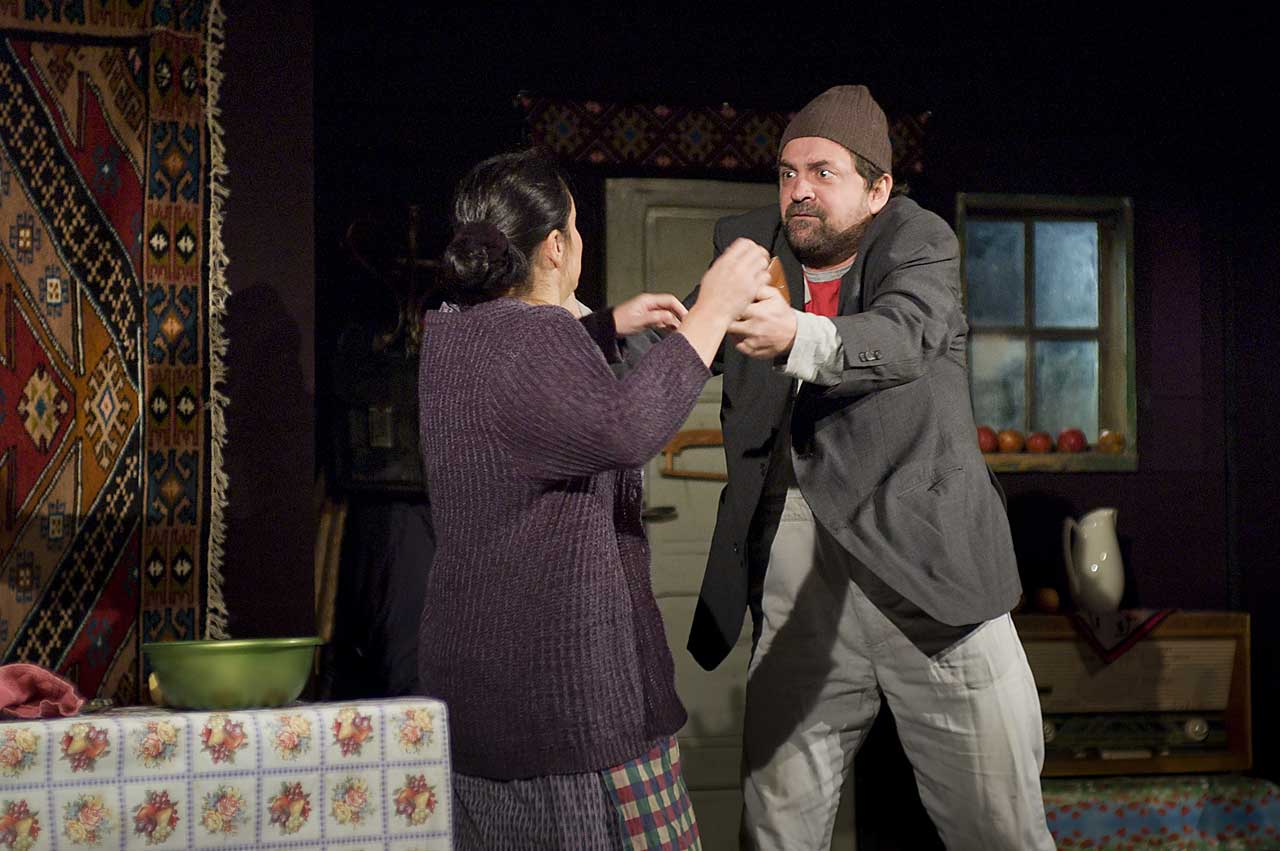 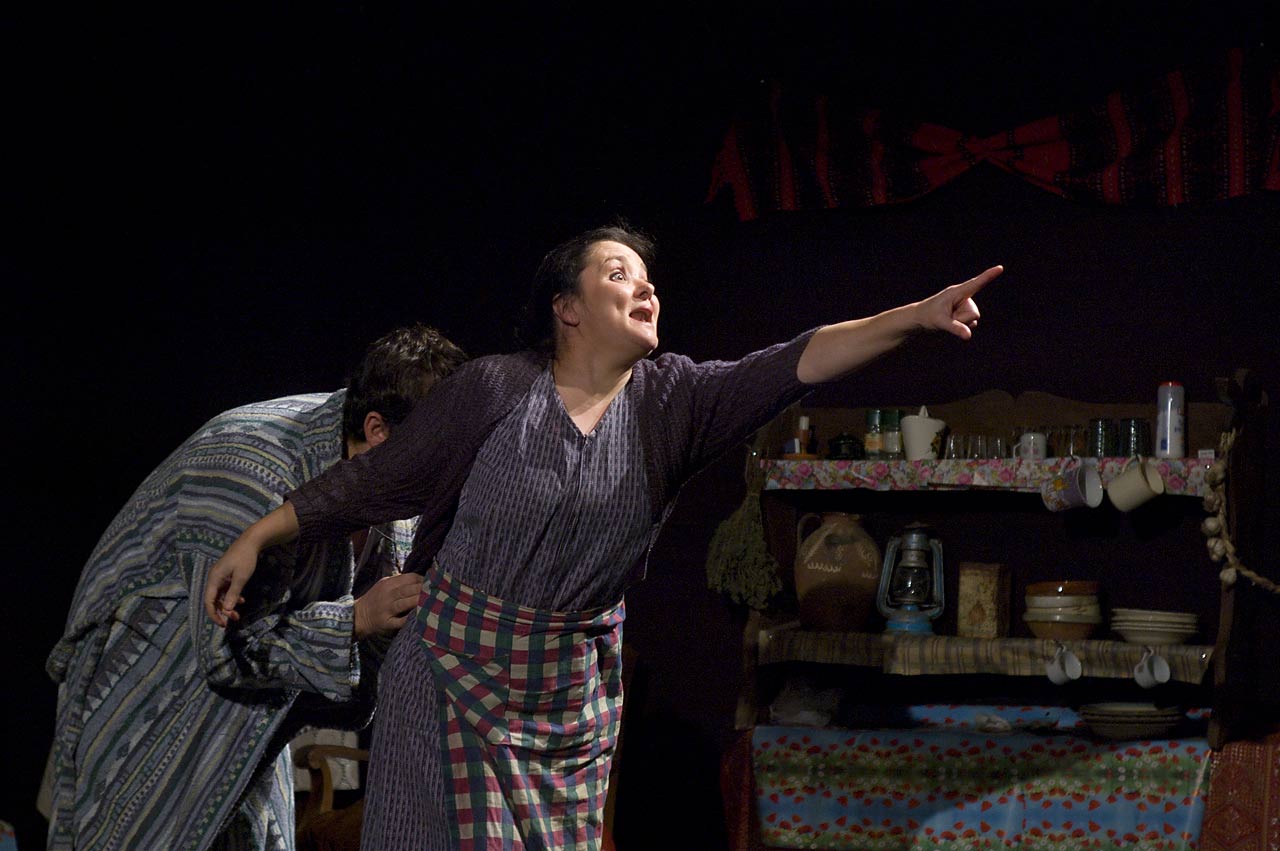 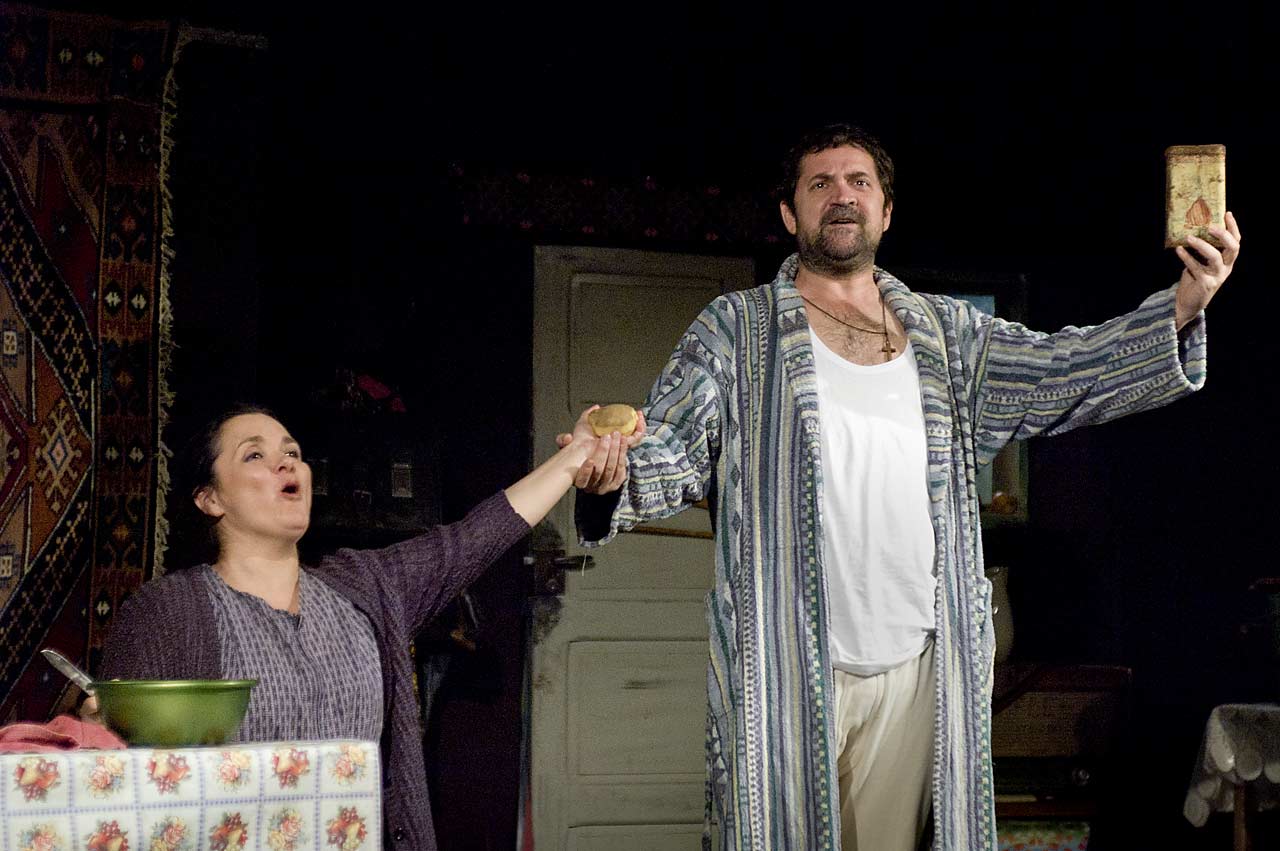 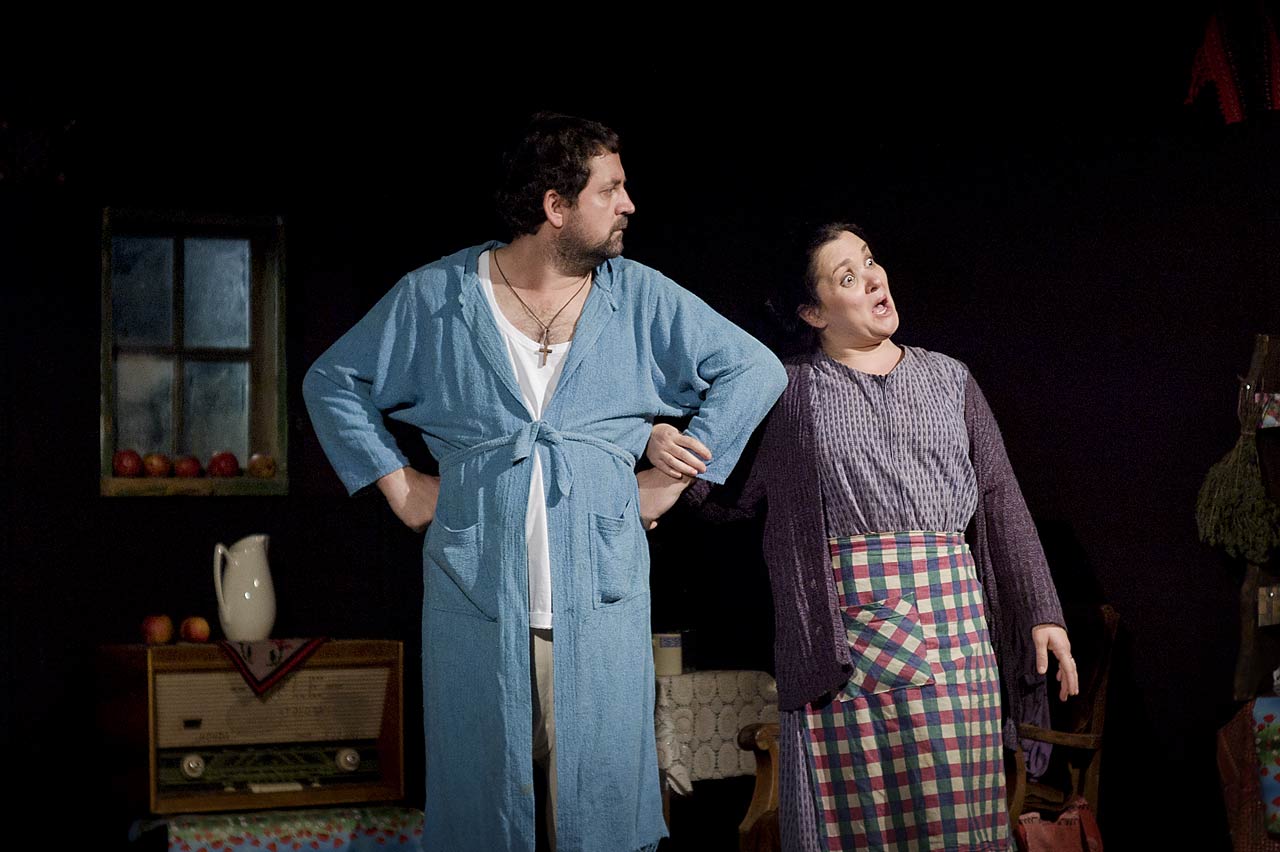 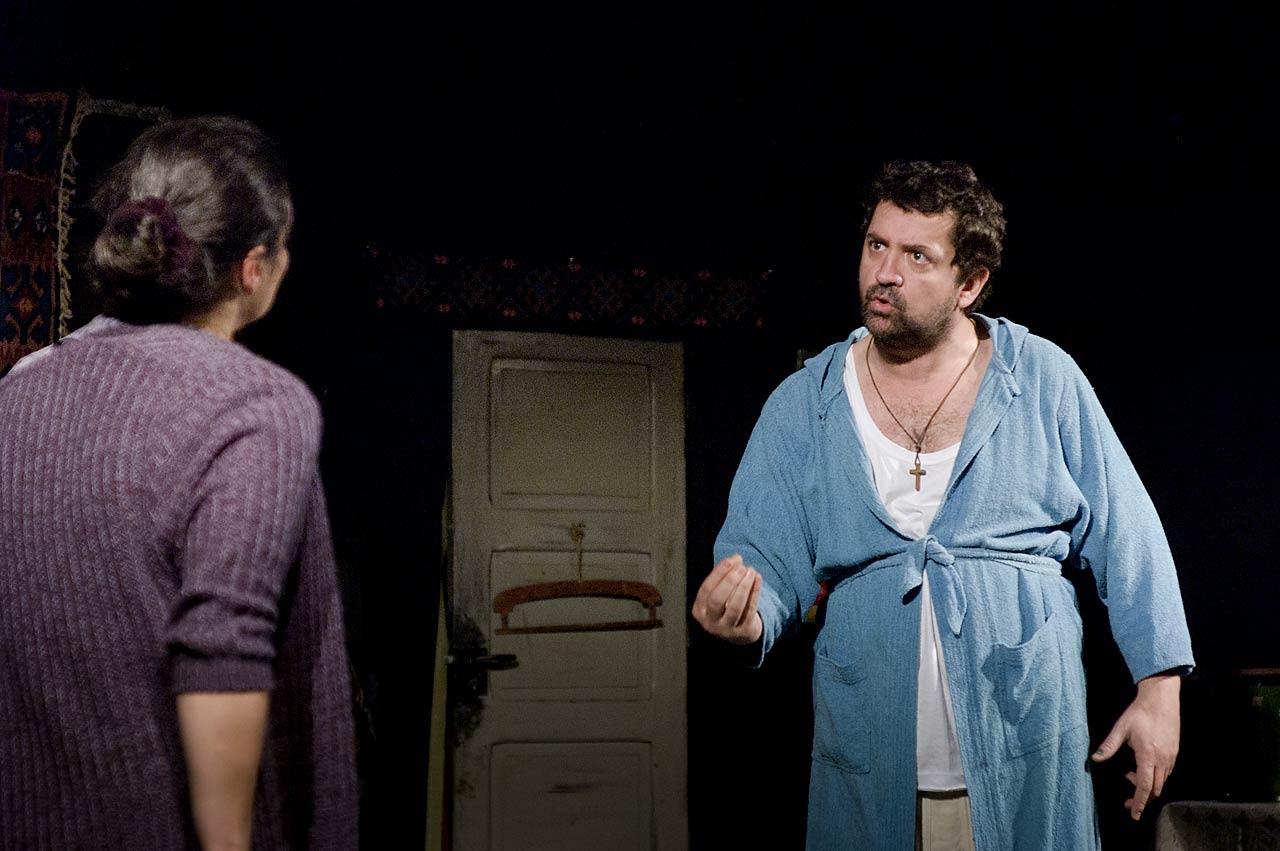 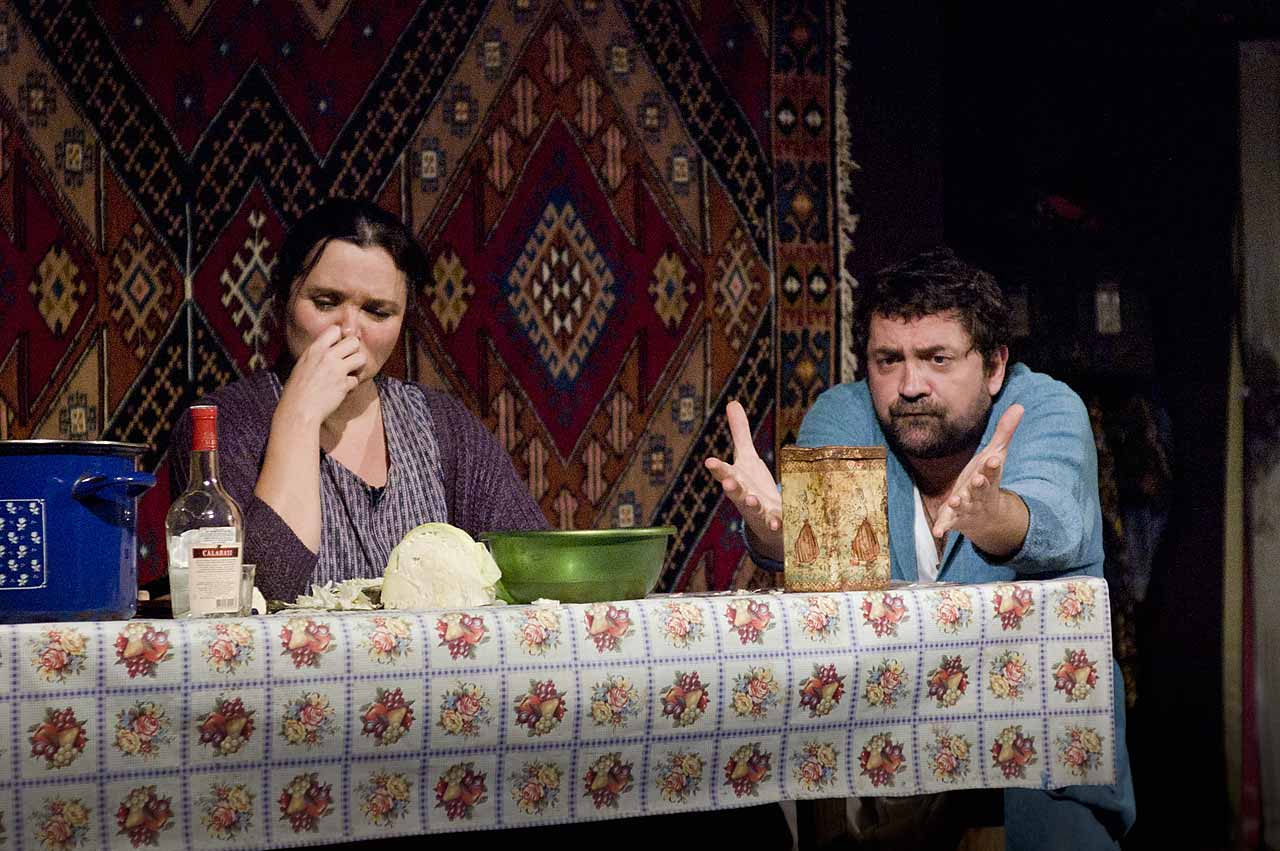 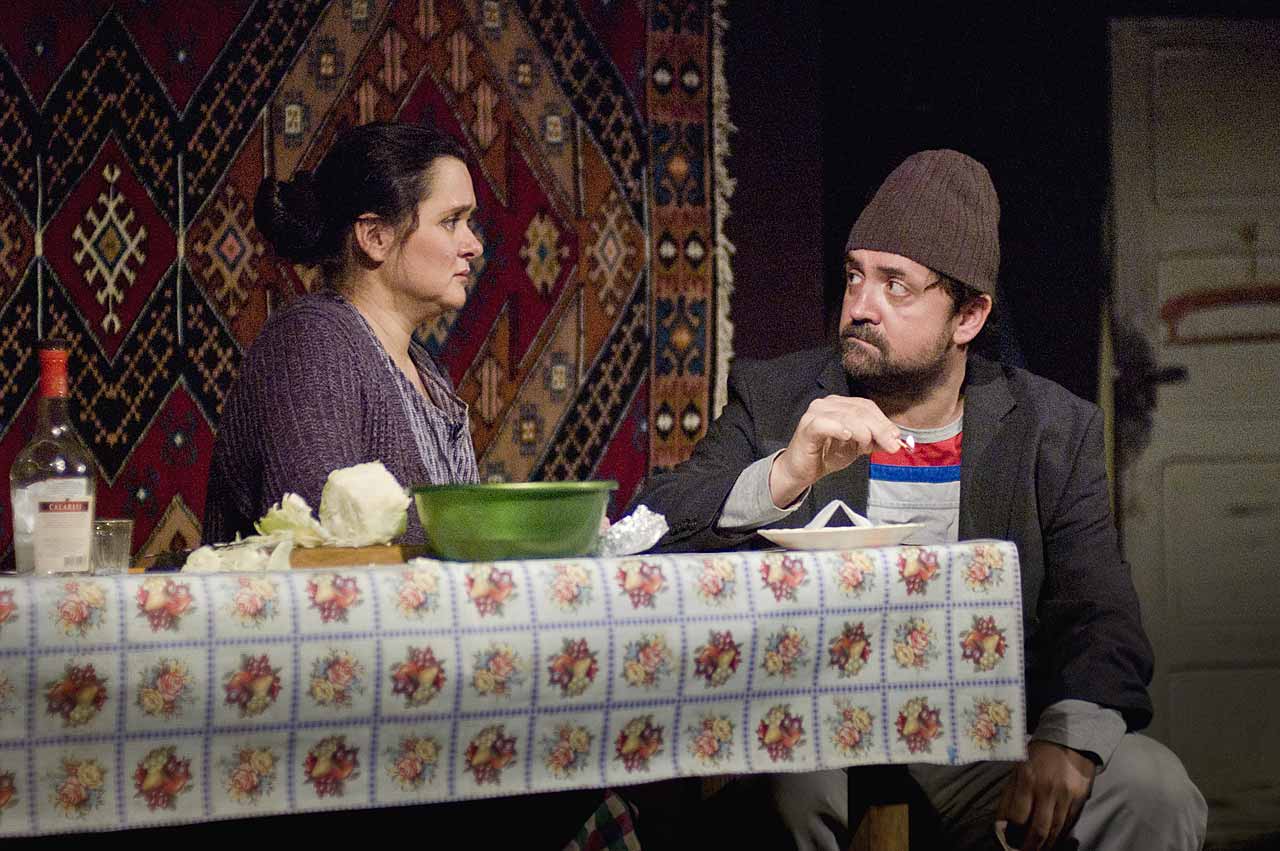 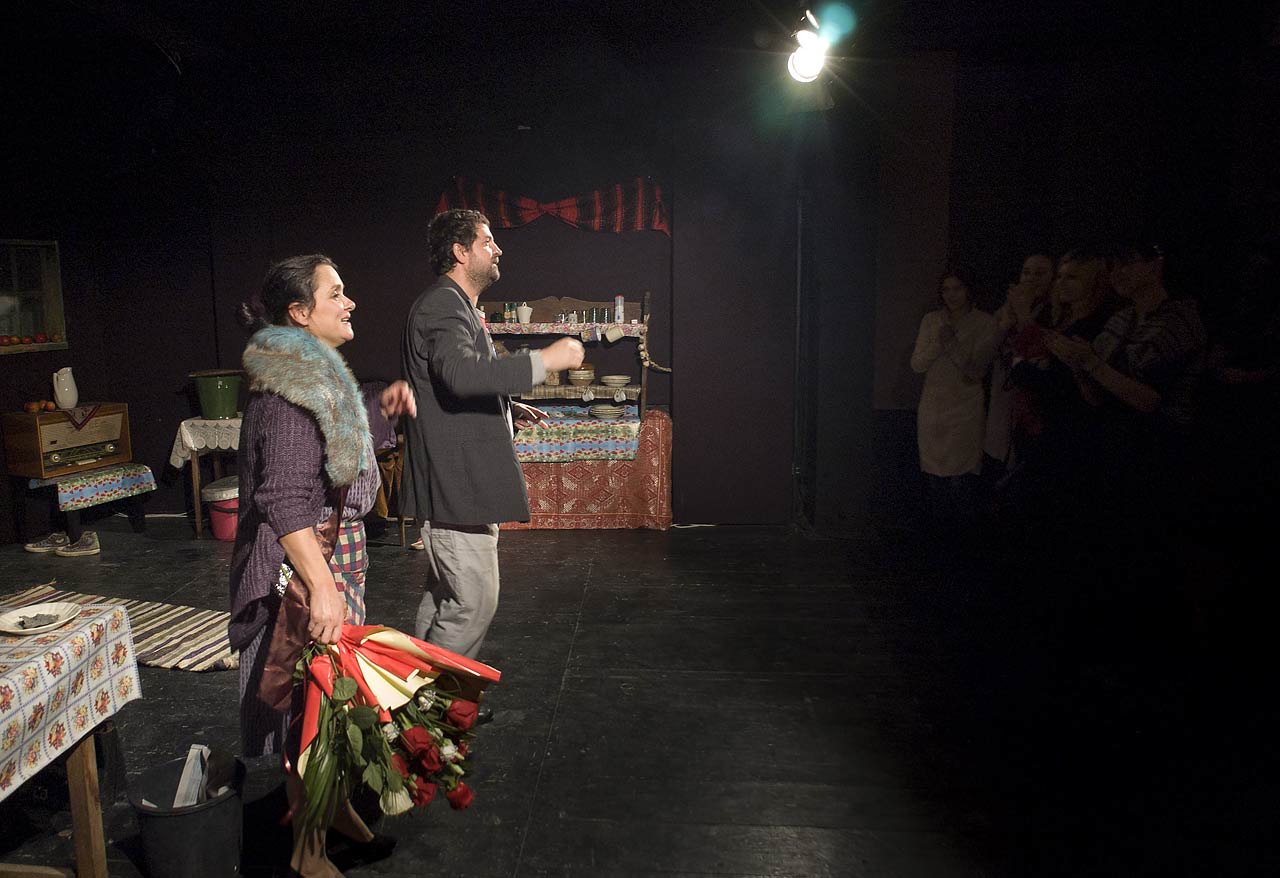 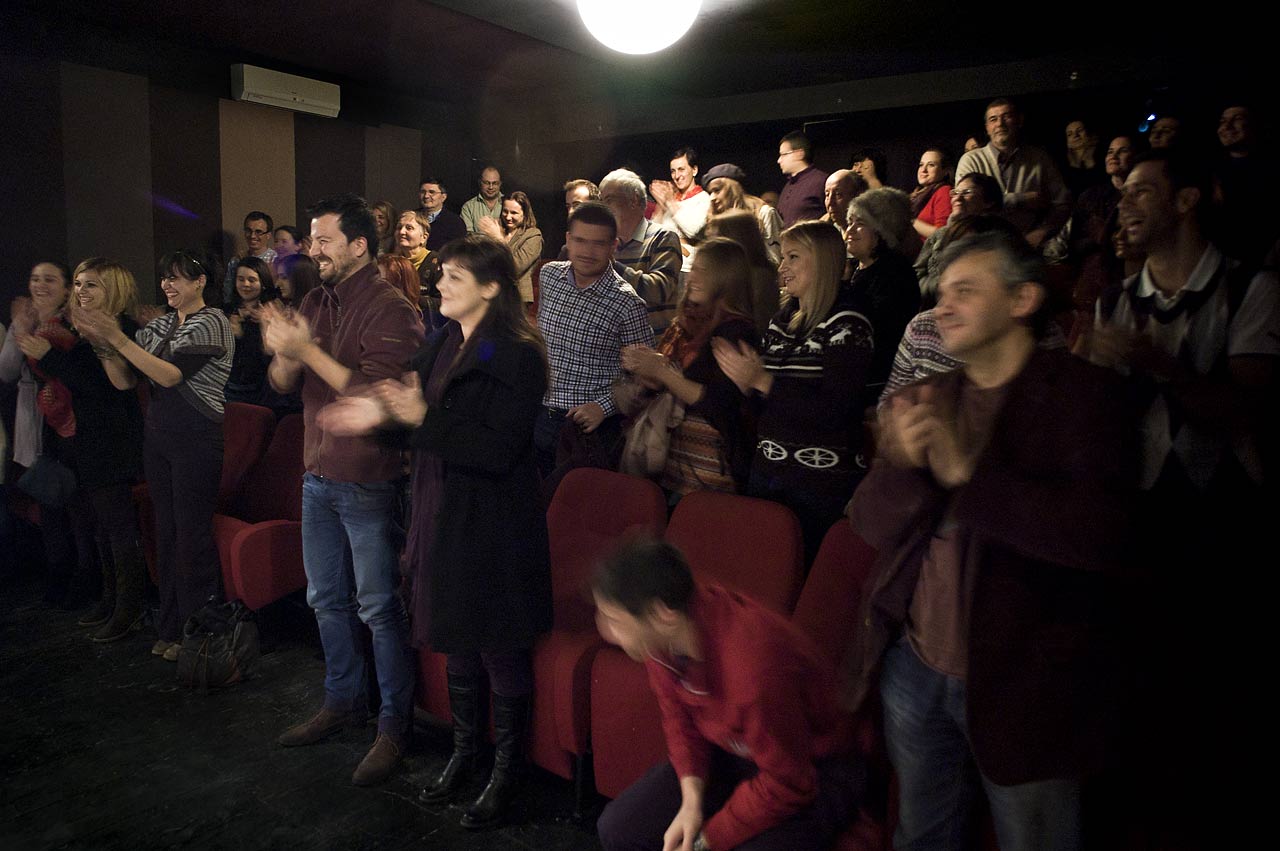 “Dana Voicu and Liviu Cheloiu, mature actors with years of professional experience and the film director Alexandru Maftei join their talent resulting in a well done tragicomedy, owing both to the quality of the text and the depth of the interpretation.

With good rhythm and care for sustaining each moment of the dialogue, the director develops his vision through the actors, leading them to an excellent performance, with an eye for nuance and authenticity. 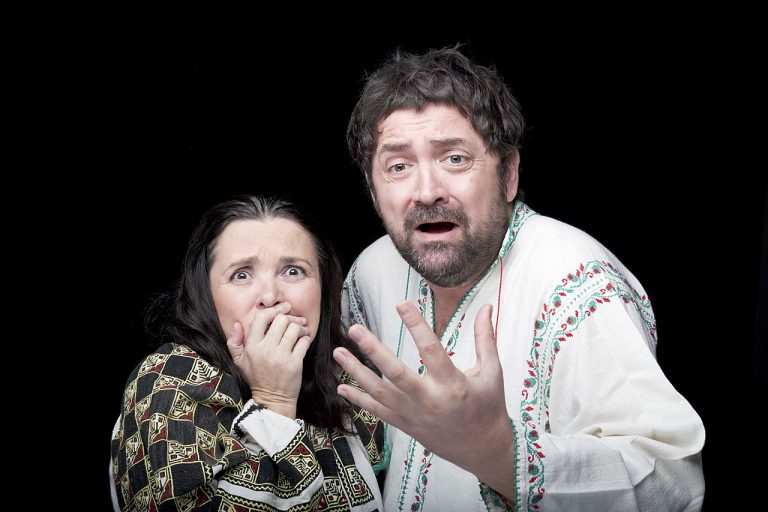 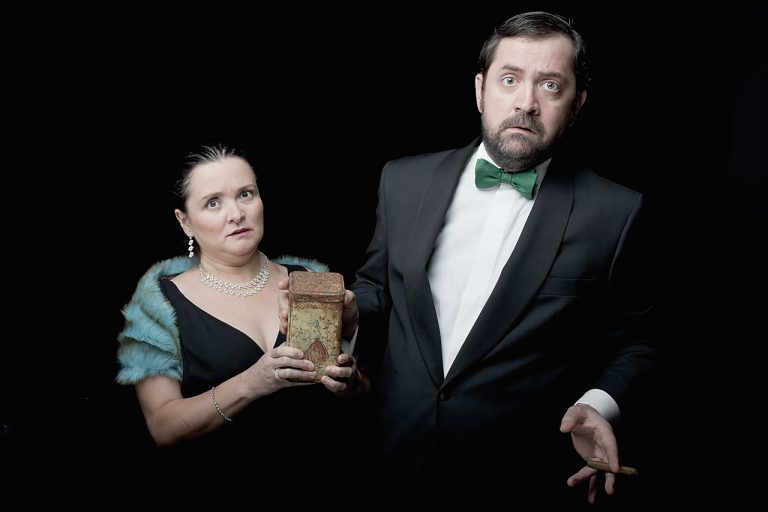