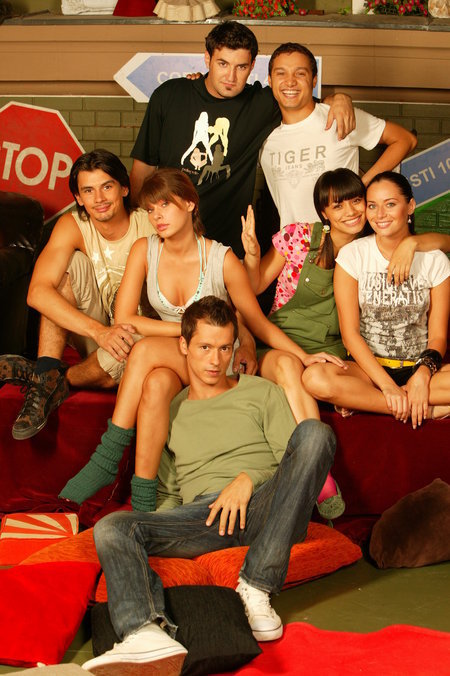 I directed three episodes of the second season of a TV series called “A Step Forward” – the Romanian version of the Spanish show “Un paso adelante”. The plot was centred around the students and professors of a performing arts academy.

It was a pleasure to work with the actors, dancers, and choreographers whose unforgettable dance performances I had the privilege to film.  You can see an example right below.