I'm doing fine.What I'm doing best you can find out going through the menu. 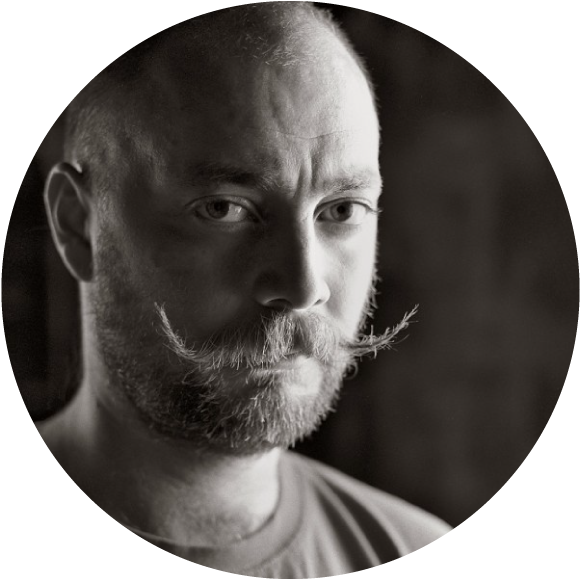 I was born in 1970 in Bucharest, Romania. I’ve studied at Mathematics & Physics College No. 1  from Bucharest, where I founded a theatrical troupe. During our first theatre show,  the college headmaster had to lock the hall doors from the inside because he was afraid the secret police would come in and see the show – it was an accusatory manifesto against the communist regime, based on poems by Mihai Eminescu.

In 1990 I was been admitted to the Faculty of Physics. I gave up after one semester and that same year I was admitted to the Film & Theatre Academy in Bucharest (UNATC), the film & television directing section.  My graduation film, “The night within a day”, had enjoyed a good international festival career, got awards, and was bought and aired by ARTE TV channel.

Since 1992 I started accumulating a wide advertising experience. I worked as a creative at some of the most important agencies in Romania such as Graffiti/BBDO, Plus Advertising LINTAS, Ogilvy & Mather and OFC/ D’Arcy  Masius Benton & Bowles. I worked with British and Italian creatives and I learned a lot from them. 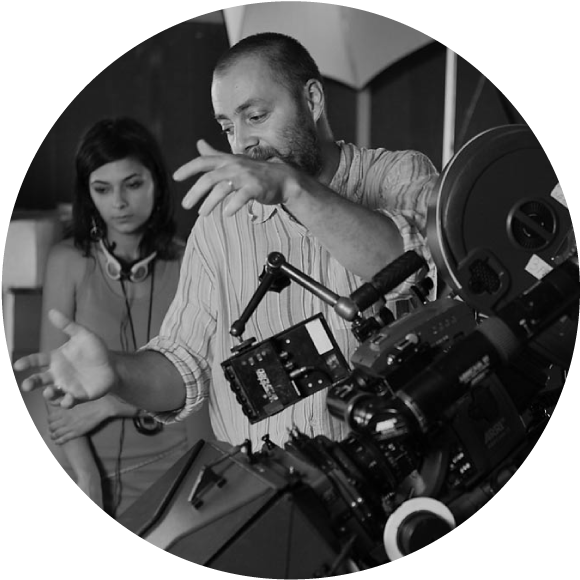 In 1997 I directed my first feature film. “Keep Your Eyes on Happiness” was a German-Romanian co-production for which I was also the co-scriptwriter. I managed to gather a very fine Romanian cast for a political thriller centered on the manipulative power of television.

Starting from the late ’90 I have directed hundreds of TV commercials, some of which received  international awarded. In 2005, I won  Studio Drum Award in Portoroz, Slovenia.

In 2006, I also directed seven of the fourteen episodes of the “Lombarzilor 8” TV series, the first Romanian TV show critics consider worthy of the big screen. 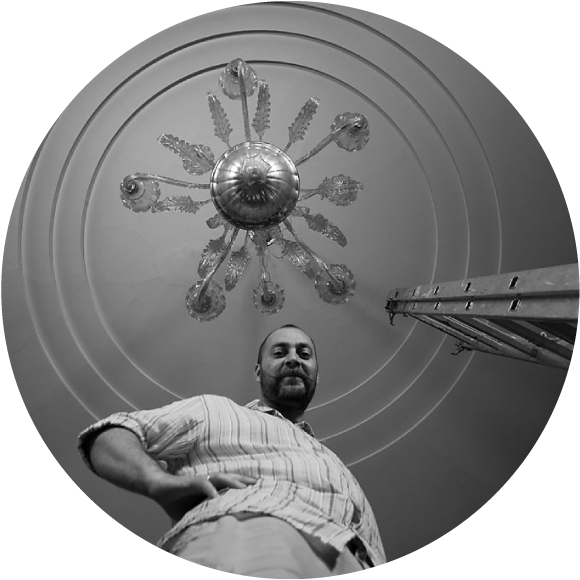 In 2009, I started shooting for the long feature “Hello! How are you?” which was launched in cinemas in Spring 2011. Described in Variety magazine as a “breath of  fresh air” in the dark Romanian cinema trend, the bittersweet comedy “Hello! How are you?” had commercial success, an intense international festival life, and international awards. The film was sold in more than 20 European territories.

In 2011, I started working on the adaptation of Mircea Eliade’s novel “Miss Christina”. The film remains true to the literary source and is the first fantastic Romanian movie since ’89.  The cinema release in 2013 was successful.

In 2013, I returned to my passion for the theatre and directed the show “Six out of 49”. The show was entered into the official selection of the most prestigious national theatre festival from Romania and was taken over by the National Romanian TV channel. I’ve started working in theatre as well making shows with clear cinematic feel that enhance the value of actors.

In 2017 I became Doctor in Visual Arts at the National University of Arts in Bucharest. The subject of my  thesis is “The Metamorphosis of the Narrative Script into Film Visuality”. Starting from 2018 I am teaching at the Film Faculty of the National Theatre and Film University I.L. Caragiale, Bucharest.

When you arrive to the moment to say "roll camera" I think you do what you know best so that the film will represent you and the ideas you want to transmit. 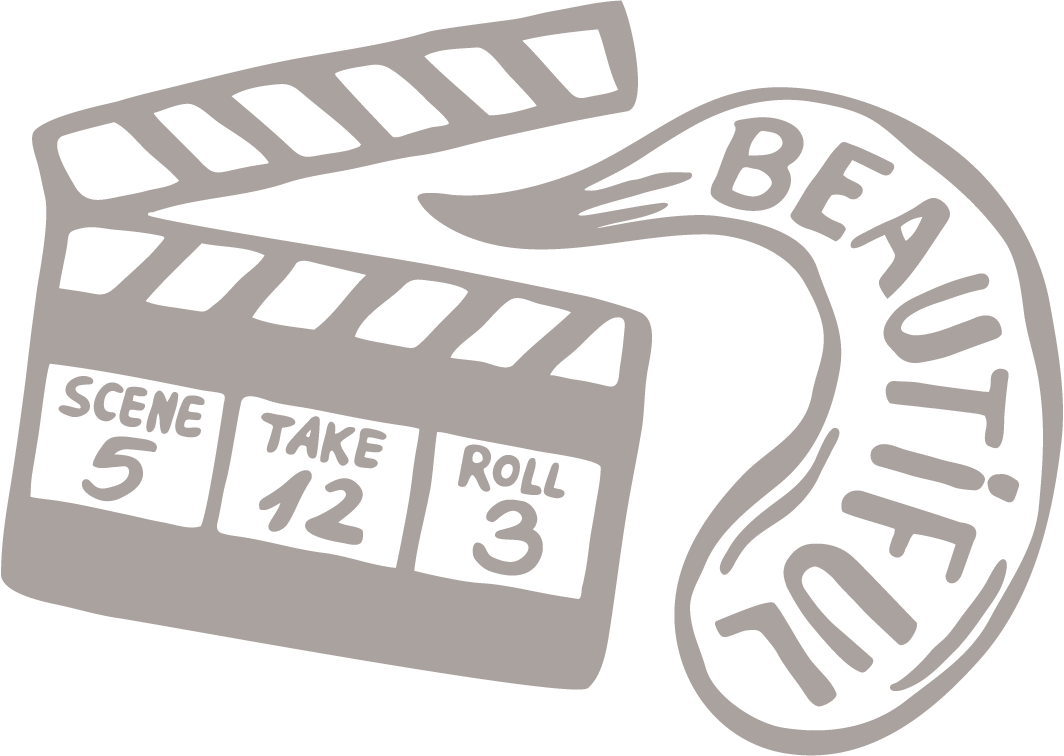